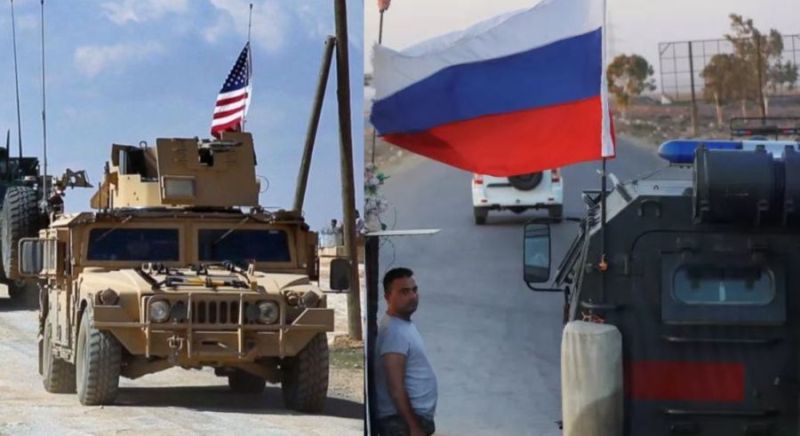 The corridors in the White House and the Kremlin were buzzing with frenetic activity this week over the gap yawning between presidential plans for Syria and the assets available for realizing them. Presidents Donald Trump and Vladimir Putin were brought up short aftersuccessfully tying up a quiet deal that solved the problem of the Turkish incursion, while promoting both US and Russian interests in Syria. Their defense chiefs warned them both that, successful diplomacy aside, neither had the military manpower to see it through.

On Wednesday, Oct. 23, President Trump, backtracking part way from his decision to pull US troops out of northern Syria, stated that he would keep some in the southwestern garrison of Al Tanf, as well as across the crucial oil fields which the US-backed SDF had captured from ISIS.

“We’ve secured the oil and therefore a small number of US troops will remain in the area,” Trump said at the White House. “And we’re going to be protecting it and we’ll be deciding what we’re going to do with in the future.”

To execute this policy, far more American boots will be needed on the ground than the 1,000 originally slated for withdrawal, say DEBKA Weekly’s military sources. Trump was informed that the missions he outlined called for at least 2,000 soldiers armed with a battalion or two of Abrams tanks and two heavy mobile artillery battalions. And holding on to the northern Syrian airfield at Rmeilan in the Kurdish province of Hasaka, as well, would call additionally for scores of attack helicopters and armed drones for intelligence gathering. A further 1,000 technicians and special forces combatants would be required to defend the two bases. They would all need to be trained, outfitted, quartered, supplied and equipped for their missions.

President Putin faces an even more daunting challenge for implementing his ambitions for Syria. Whereas US contingents in Syria can draw on CENTCOM forces in other parts of the region for reinforcements at fairly short notice, the Russian army does not possess the required numbers of combatants anywhere in the region at all or at home – even in the Black Sea or South Caucasian regions which traditionally provide Russia with its combat manpower for the Middle East. (See a separate article that touches on this issue). Mobilization would have to start from scratch.

Russian defense ministry officials, after taking a look at the memorandum Putin and Turkish President Recep Erdogan signed on Tuesday, Oct. 22, commented drily: “There need to be patrols in two separate pieces of territory along the Turkish-Syria border about 320km in length and 10 km deep. This calls for at least four battalions of military police, three companies of drone aircraft and manpower for at least 10 outposts, not counting the 15 outposts the Syrian army must set up along the Turkish border.

Defense Minister Sergei Shoigu announced bluntly that more equipment was needed for “substantially and seriously patrolling this extensive border so as to avert any serious incidents” affecting the joint patrols.

Both the US and Russian defense chiefs, therefore, poured freezing water on the plans for Syria woven in close coordination by their presidents.