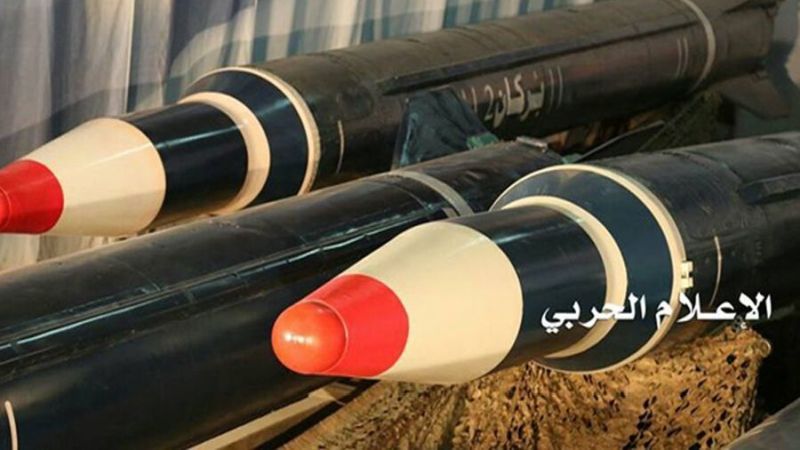 Unheeding of the Trump administration’s military restraint-plus-sanctions policy, Iran has no thought of abandoning the campaign of violence for which the Sept. 14 attack on Saudi oil was the first dose. Indeed, a set of instructions on their next steps have been issued to Tehran’s foreign satellites: Hizballah in Lebanon, commanders of the subservient Shiite militias in Iraq and leaders of the Ansar Allah (Houthi rebels) in Yemen.

According to the instruction sheet accessed by DEBKA Weekly’ssources, the United Arab Emirates’ oil fields are to be Iran’s next target in the wake of the crippling blow to Saudi Arabia’s oil facilities. The text makes no bones about where Tehran is heading.

“A final ultimatum has been issued to the United Arab Emirates, explicitly and through a third party… either to get out of the current maneuver and begin the process of exit from tis alliance and withdraw from Yemen or wait for a punitive attack … It would be a cruel attack on a country that has never experienced fire inside its home.”

If Crown Prince Muhammed Bin Ziyad (MbZ) and Washington believed Tehran would not go that far, they were much mistaken. Iran believes it can catch Abu Dhabi off guard in the same way as it caught Riyadh.

From Lebanon, Hizballah’s Hassan Nasrallah represented Iran’s threat to Saudi Arabia. In a speech he made on Sunday, Sept. 22, he urged Saudi Arabia to stop its war in Yemen “because your houses are made of glass,” He pointed out that one strike knocked out half the kingdom’s oil production and asked so “what will another strike do?” Buying more air defenses from the US will not help the kingdom defend itself since Yemen’s Houthis have sophisticated missiles and drones, the Hizballah leader explained. The Saudis should “think well, as a war with Iran will mean their destruction.”

Bent on intimidating America’s allies in the Middle East, Tehran is not shy about tactics. The sheet of instructions to its servants explains that, in some cases, “the enemy may need help to understand the truth of its position” or even be “slapped unconscious” to shake it out of its posture of denial. Saudi Arabia, Israel and the UAE are referred to as such cases.

The document goes on to outline a six-point program of operations:

1. The “axis of resistance” has decided to move from “strategic patience” to “punitive attack which can only be stopped if the American enemy and its allies stop their military, security and economic wars.”

2. This decision stems from the resolve to stand fully ready to move to a “comprehensive and open confrontation if necessary, or if the enemy decides to go into total war as a counter option.”

Our sources note that while Washington has chosen to hold back from total war with Iran, Tehran is going full tilt ahead toward total confrontation.

3. The “punitive attack” has “the clear and declared objective of stopping current aggression,” says Tehran. When that object is met, the attacks will stop.

4. The “punitive attack” is not limited to “a period, a time or a goal,” but can be expanded to “all those who are involved in these wars against the axis of resistance, without exception.” Therefore, “those involved in the war should anticipate harsh responses when necessary.”

5. The “punitive attack now requires more painful blows to the countries of direct aggression.” 6. Unprecedented activity has enhanced Ansar Allah’s capabilities “beyond the smuggling of weapons from the outside.” Surveillance using all technical, human and security resources is maintained by the “axis of aggression” at all ports facing Houthi areas. The efforts of “the countries of aggression” face more complications since “Ansar Allah has attained this level of technical progress.”