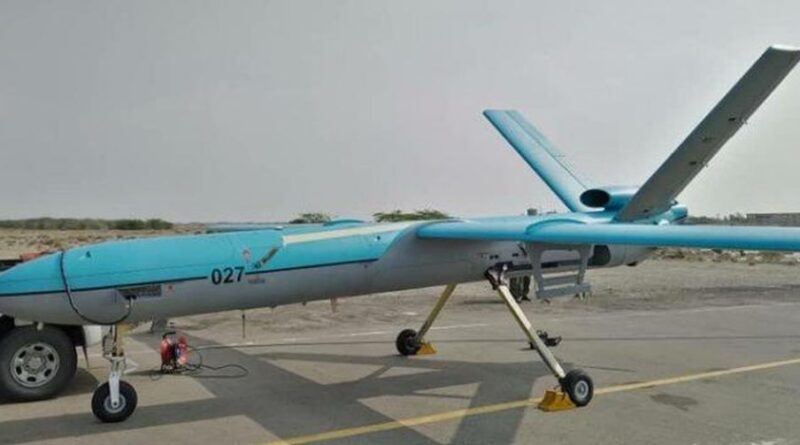 The United Arab Emirates planted an upset for US President Joe Biden ahead of his arrival in Jeddah on Thursday, July 15 on the second leg of his Mid-East trip after Israel. The plan was for nine Arab rulers to meet him for a unique summit to launch the first US-led regional air defense cooperation pact. However, the UAE, a key member, got in first with a stunning announcement. Anwar Gargash, political adviser to Crown Prince Muhammed bin Zayed said “The United Arab Emirates will not be part of an ‘axis’ against Iran even…  if Tehran’s actions are not helping diplomatic efforts.” He further disclosed, “The UAE is working to send an ambassador to Tehran as it seeks to rebuild bridges with Iran. The idea of a confrontational approach to Tehran is not something Abu Dhabi supported.”

The UAE’s step came after an earlier knock from Amman.  Jordan’s prime minister Bisher al-Khasawneh, told the BBC, “Iran does not threaten Jordan’s national security, Jordan does not treat it as a threat, and is open to developing a healthy relationship with the Islamic Republic.”

Tehran meanwhile responded to the US initiative by establishing its first drone division in the Indian Ocean. Navy Commander, Rear Adm Sharam Irani, did not specify in a statement to Iran’s national TV, how many vessels and drones were involved, except to claim that each ship would carry 50 UAVs (see photo) on its decks. The new force, he said, would enhance Iran’s intelligence-gathering capabilities and attain air superiority in the region.

It looks, therefore, as though a key bolster for regional stability and security, the second priority that President Biden set for his Middle East journey, is wavering. His first priority remained to persuade Saudi Arabia to boost its oil production and alleviate the world’s energy crisis.

The highlight of his two and a half-day Israel trip was the Jerusalem Declaration he signed with Prime Minister Yair Lapid, in which the US vowed to use “all elements in its national power” to prevent Iran from obtaining nuclear weapons. However, aside from protestations of undying friendship and the unshakable strategic partnership binding the two peoples, the two governments ended the visit at odds on at least two key issues.

In particular, Biden stuck to his guns on diplomacy as the best way to achieve Iran’s nuclear disarmament. Lapid failed to push him into a commitment to act should dialogue fail or endorse the Israeli proposition that nothing but a credible military threat would provide the necessary deterrence.

The president also stood by his belief in a two-state resolution of the Israel-Palestinian conflict, although he admitted it was “not near.”

The only tangible achievement from the Biden trip was the gesture he obtained from Saudi Arabia to open its skies to Israeli carriers, although a breakthrough to normal relations with Riyadh was not in sight.
The US President in fact took the first direct route from Israel to Jeddah on Friday. The talks he faces with Saudi Crown Prince Muhammad bin Salman are likely to be prickly, as they come two years after he denounced MBS as a “pariah over the Kashoggi killing. President Biden has apparently decided to place energy interests ahead of his views on human rights in the oil kingdom.