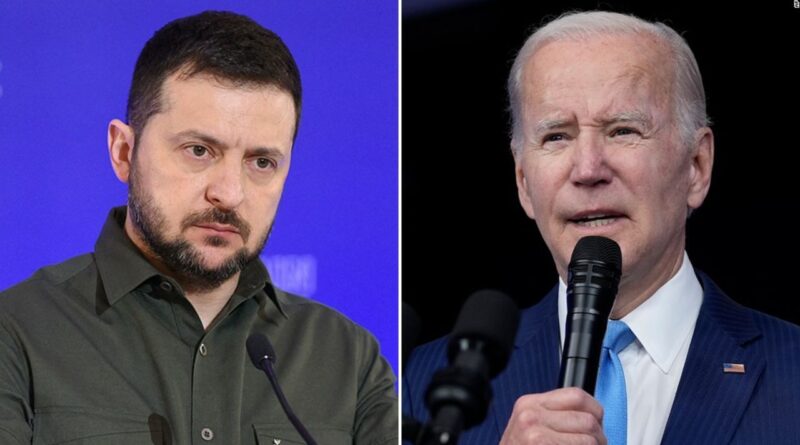 Ukraine’s president Volodymyr Zelensky set out on Wednesday, Dec. 21 from his embattled country to attend his first face to face with US President Joe Biden during the 300 days of Russia’s Ukraine offensive. The content of their talks has not been revealed. The visit will last no more than a few hours, during which Zelensky will address a joint session of both houses of Congress.

Moscow reacted to the event by a sudden decision to dispatch to Beijing Dmitry Medvedev, former president, who currently serves as deputy chairman of the Russian National Security Council.  He met with President Xi Jinping on Wednesday.

The White House prepared for the epic Zelensky visit by gifting Kyiv with a new US military aid package worth $1.8bn, to include Patriot air defense batteries. Ukrainian crews will train in the weapons at the US Army base in Grafenwoehr, Germany.
Washington has ignored President Vladimir Putin’s past threat of grave consequences should US Patriots be put in the hands of the Ukrainian military.
A senior White House official commented: “The President has been very clear that we are going to lead forward and be robust in our support for Ukraine on the military, economic, energy and humanitarian fronts, but we are not seeking to engage in a direct war with Russia.” He added: “And nothing about that will change tomorrow.”   President Biden is clearly stretching US backing for Ukraine’s conflict with Russia to its furthest extent. Two days ago. Ukraine sent US-made AGM-88 Ham anti-radiation missiles across the border into Russia against infrastructure targets in the town of Belgorod. The Russians downed four.

In a readout of his conversation with the Chinese leader, Medvedev reported that they discussed “issues of bilateral cooperation, our strategic partnership with China in all sectors, including economy and industry cooperation” as well as international matters, including “the conflict in Ukraine.”