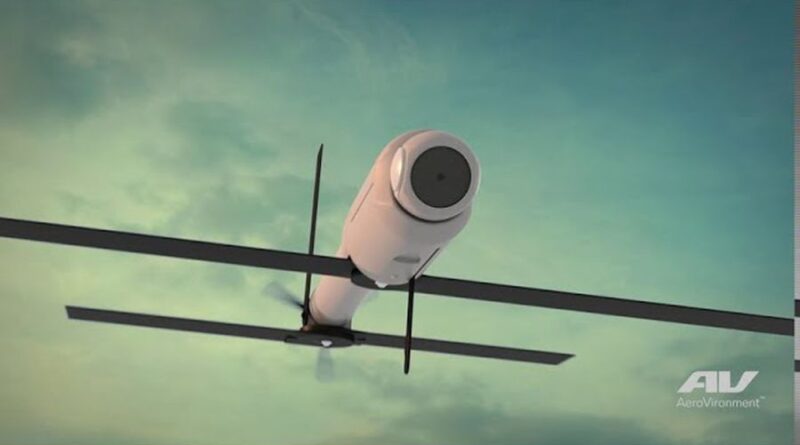 “Unacceptable and unforgivable,” was the Kremlin’s response to the US president’s branding of Vladimir Putin as “a war criminal,” on Wednesday, March 16. Incensed rather than cowed by sanctions and international condemnation, the Russian president is likely to double down on his war offensive against Ukraine – regardless of the spreading death, human misery and ravaged cities. An expanding confrontation therefore cannot be ruled out for the foreseeable future.

President Joe Biden spoke after the horror of Russia’s bombing of a theater in Mariupol where more than a thousand people including many children were sheltering against the constant shelling. The death toll is unknown as are the numbers still buried under the rubble while rescuers are prevented from reaching the scene.

Although the White House previously stopped short of accusing the Russians of war crimes in the Ukraine pending an investigation, President Joe Biden was now ready to say bluntly: “I think [Putin] is a war criminal.” His press secretary Jen Psaki said that Biden was “speaking from the heart” (not the head?). An investigation into war crimes was still underway, she said, aware that some form of due process is required for a charge of war crimes.

The president, however, did not stop at oratory. The $800 m military aid package he approved for Ukraine reportedly included 100 kamikaze drones, apparently referring to Switchblade 300 or Switchblade 600. (See photo.) The former can pinpoint strikes on personnel and the latter aims to destroy tanks and armored vehicles. The Switchblades are essentially robotic smart bombs equipped with cameras, guidance systems and explosives. They can be programmed to strike targets miles away and hover over objectives until ordered to strike.

The US aid package will also include 800 anti-aircraft systems, 9,000 anti-armor systems and 20 million rounds of ammunition.

Moscow was seen in Washington as expanding its targets beyond the Ukraine border with the assault by 30 Russian cruise missiles on the large Ukrainian Yavrov military facility outside Lviv near the Polish border. The Russian defense ministry said that the air strike destroyed a large quantity of weapons supplied by foreign nations and that the Yavrov base had long been used to train Ukrainian military personnel, often with instructors from the United States and other NATO countries. For Putin, this Ukrainian base embodied his complaint that NATO had expanded to Eastern Europe close to Russian territory.

For the Kremlin, the Ukraine base was therefore fair game. For Washington, the attack was casus belli. Decisions on the next stage of the war are expected at the NATO summit in Brussels next Wednesday led by President Biden. The Biden administration may for now be counting on the deadly US weapons supplied to the Ukraine army to magnify Russian war losses to the point of forcing Putin’s army to pull out of Ukraine. In 1988, US arms supplied to jihadist fighters (who later evolved into Al Qaeda) inflicted unsustainable losses on the Soviet army in Afghanistan, forcing its withdrawal. This chapter of world war history is unlikely to be repeated in the Ukraine conflict, whose outcome at this point is still a matter for conjecture.