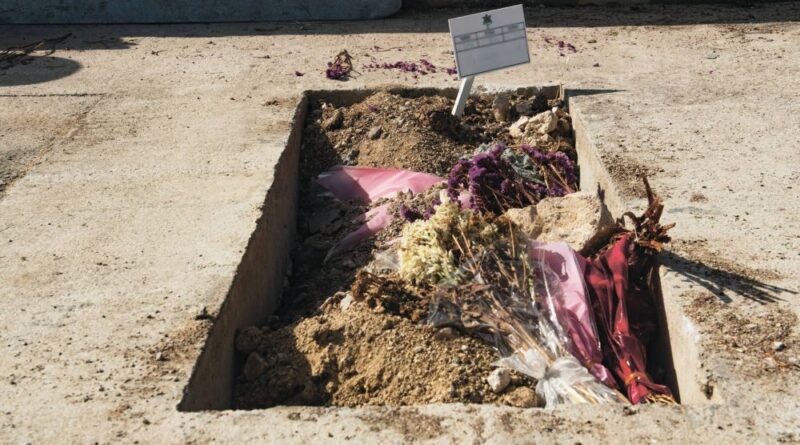 After the death of an intelligence officer in mysterious circumstances while under military detention raised a storm of conjecture online – together with his purported identity and photo – the gag order clamped down on the case was partially lifted on Monday June 7 and the IDF released the following account:

The (unnamed) officer, who served in a technology department of AMAN (military intelligence), was investigated following information received of a grave breach of national security resulting from actions he was suspected to have performed with full knowledge of their impact. The officer cooperated with the investigation and confessed to most of the actions attributed to him. He was found to have acted on his own from personal rather than ideological, national or financial motives. The IDF statement stressed that the officer was not run by a foreign agent nor was he in contact with any hostile elements.

At the same time, the inquiry established that the suspect was aware of the potential of his actions for harming state security and did his best to conceal them. The investigation was extended to a survey of the control and command structure and procedures current in the unit in which he served to understand what went wrong.

The officer was then served with an indictment setting out the severity of his offenses against state security and the gravity of the damage they caused. The officer was given legal representative by members of military prosecution according to his choice in consultation with his family. The investigative materials were made fully available to them when the indictment was served. All procedures took place behind closed doors and were attended by his representatives and part of the time by family members. He was remanded by the court for the duration of the judicial proceedings with his consent and that of his representatives. He remained behind bars from September.

The IDF has also been permitted to reveal that on the night of May 16, the officer was found in serious condition in his cell at the Neve Tzedek prison and moved to the hospital where he was pronounced death. He had shared a cell with other inmates as well as regular prisoners’ privileges. The officer received medical treatment including mental health care, family visits and contacts with friends. He was also visited by AMAN officers. After his detention, the officer asked to be discharged from military service.

The IDF Manpower Directorate’s internal investigation unit has been assigned with investigating the circumstances of his death. All deaths at military sites are routinely investigated.  On May 20, MD head Maj. Gen Yaniv Asor set up a special team of experts headed by Brig. Gen Micky Lurie to conduct a wider examination of the IDF’s imprisonment procedures with the accent on the handling of unusual cases. The military has been in close contact with the late officer’s family throughout the case and will continue to stay in touch. The postmortem to establish the cause of death was attended by a family member. Results of toxicology tests are still to come.

The officer died while still under grave suspicion before he had his day in court to determine his guilt or innocence. The case is still open, therefore, as well as the cause of his death.