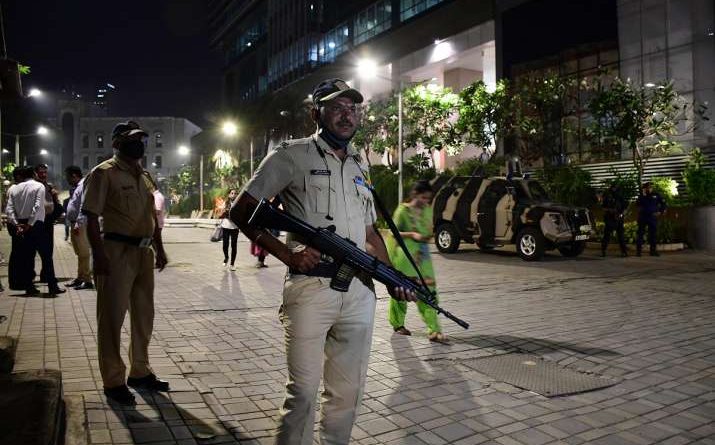 The bomb that detonated outside the Israeli embassy in Delhi on Friday, Jan. 29, was more sophisticated than first assumed. Local police bomb disposal experts found a timer battery and remains of of high grade explosives, most likely PETN, although the blast caused no injuries and damaged only three cars outside the building.

India and Israel are treating the explosion as a “terrorist” incident. On Saturday, the Delhi Police asked the Foreigners Regional Registration Office (FRRO) to provide details of all Iranians who have arrived in New Delhi this month.

DEBKAfile reports that the full-fledged probe launched by the Indian police and security agencies has not yet uncovered any former trace of Jaish-ul-Hind, the Islamic terrorist organization that used social media to boast of the attack. The investigators believe it is “a new terrorist organization with just a couple of members.” Another alternative is that it is a front group set up to conceal the identity of the hand behind the attack. Police said they suspect that the claim by the “soldiers of Jaish-ul-Hind” might be an attempt o mislead the investigation. This, Allah willing, is beginning of a series of attacks which would target major Indian cities and pay back in kind to the atrocities committed by the Indian state. Wait and we are waiting too.”

The letter found on the scene, however, points to Tehran, suggesting the attack was revenge for the assassinations last year of top Iranian general Qassem Soleimani and nuclear scientist Mohsen Fakhrizadeh. This is just the beginning, the letter added.

The two men who apparently planted the bomb are the objects of a massive hunt with the help of a sketch, based on the evidence of the taxi driver who drove them to the scene and CCTV footage.

Security at the Israeli embassy has been tightened. The Indian capital is also on a security alert because of the two-month protest by thousands of farmers against government agriculture reforms that deteriorated into serious unrest this week.