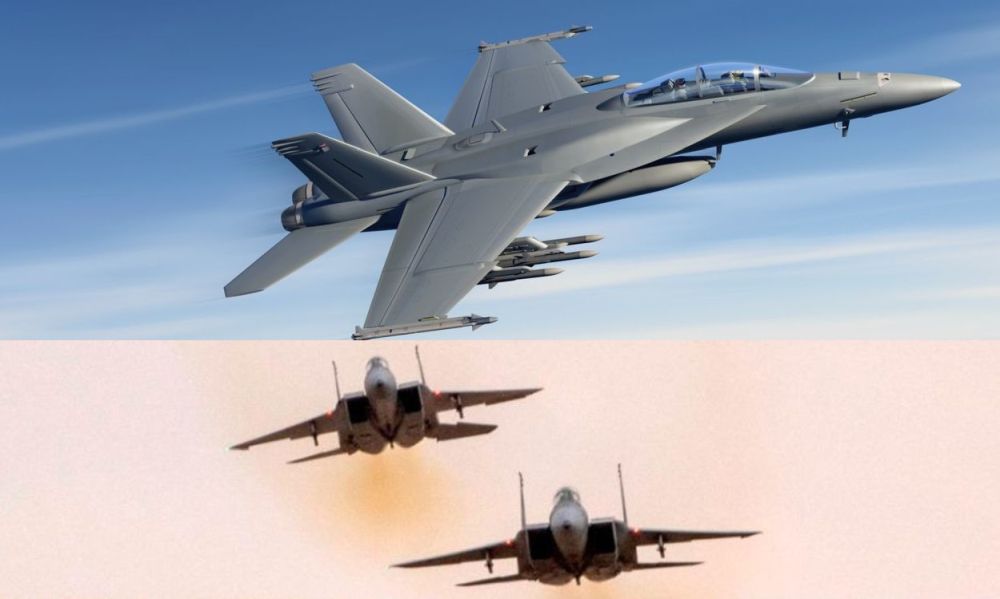 A double layer of US and Israeli warplanes is cruising 24/7 over the southwestern Syrian battlefields ready to go into action if shared red lines are crossed.  DEBKAfile’s military sources report that US F/A-18E and F/A-18F Super Hornets are monitoring the fighting  around Daraa and the Jordanian and Israeli Golan border regions. They have flown in to support Israel’s overflights from the USS Harry Truman, which is deployed in the eastern Mediterranean.

The IDF has prepared for three scenarios in the event of Russian-backed Syrian and Hizballah forces seizing control of the Daraa region and the Jordanian border – whether by force or in negotiation with the rebel defenders:

All these eventualities were explored on Wednesday, July 4, when the IDF Chief of Staff, Lt. Gen. Gady Eisenkott toured the Golan to inspect the readiness of Israel’s positions for a flare-up of hostilities, shortly after he returned from Washington and talks with top US army chiefs. Eisenkott visited the Bashan Division and conferred with field commanders on the state of the Syrian war and the Northern Command’s preparedness for an escalation. He was accompanied by OC Northern Command Maj. Gen. Yoel Strick and the Bashan commander Brig. Gen. Amit Fisher.

Indirect communications are reported between Israeli and Syrian officers via UNDOF regarding local problems related to the Syrian refugees encamped on Israel’s Golan border and cared for by the IDF. Our sources report that around 12,000 are gathered at present outside the Syrian village of Barika, 1,200 meters from the IDF’s Tel Fares positions.