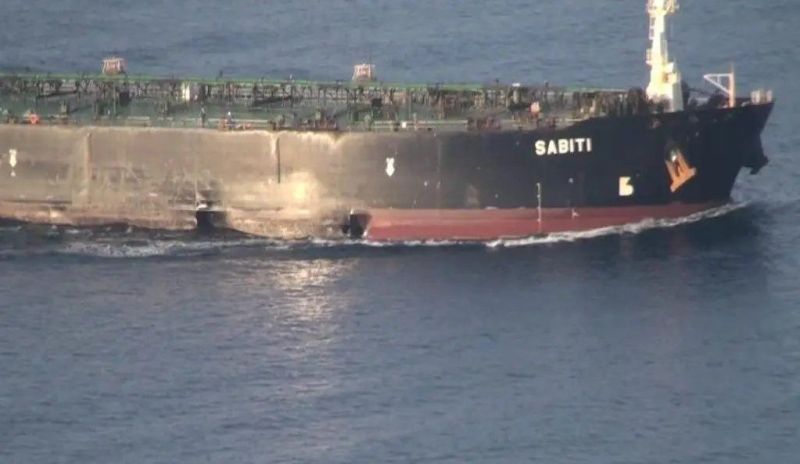 The US carried out a secret cyber operation against Iran in the wake of the Sept. 14 attacks on Saudi Arabia’s oil facilities, according to anonymous US officials cited on Wednesday, Oct. 16. The operation in late September took aim at “Tehran’s ability to spread propaganda,” the officials said. One added that the strike affected “physical hardware,” without elaborating.

If this cyber operation were to be confirmed, it would represent a strikingly low-key response by the Trump administration to the crippling Iranian cruise missile and drone assault of Sept. 14 on Saudi oil facilities, which exposed the inability of the US and Israel to counter Iran’s currently-held weapons of assault (as DEBKA Weekly reported on Sept. 27: Major Flaws in US, Saudi Air Defenses Served Iran’s Saudi Attack). Such a cyber operation would also confirm that neither of them has yet come up with an answer to those weapons.

American officials added that the cyber operation highlights how President Donald Trump’s administration has been trying “to counter what it sees as Iranian aggression without spiraling into a broader conflict.” Our sources offer the view that it merely highlights the Trump administration’s disconnect from the spiraling events in the region. Iran has threatened that the perpetrator of the Oct. 11 missile attack on the Iranian Sabiti tanker opposite the Saudi port town of Jeddah will pay dear once the aggressor is identified. Iran’s National Security Adviser Ali Shamkhani said on Oct.3: “Vicious behavior on international waters will not go without response.”

On Sunday, Oct. 13, Saudi Minister of State for Foreign Affairs Adel Al-Jubeir denied that the kingdom was involved in the attack on the Iranian oil tanker. “We don’t engage in such behavior,” he said. “Besides, there are conflicting reports about this,” he added, referring to initial Iranian accusation that the missiles came from the direction of Saudi Arabia that was subsequently withdrawn.

If Al Jubeir was telling the truth, who was responsible? And who is in for impending Iranian punishment?

Washington has meanwhile opted to remove itself from the region’s feuds, not just in Syria, but also in the Gulf, and so leave the field to Iran and its opponents to fight it out amongst themselves. DEBKA Weekly’s sources note that the US Central Command continues to move out of range (as we first reported on Oct. 11: US Gulf Forces Drill Evacuation under Iranian Attack, Move Carriers out of Range). That evacuation, initially presented as a temporary measure, is turning out to be permanent.

On Friday, Oct. 11, the Pentagon announced the deployment of 3,000 additional US troops and military hardware to boost the oil kingdom’s defenses after attacks on its oil installations. Defense Secretary Mark Esper authorized two more Patriot missile batteries, one THAAD ballistic missile interception system, two fighter squadrons and one air expeditionary wing for the deployment. He made no mention of the fact that this new deployment was replacing the USS Abraham Lincoln Strike Force presence. That group was first removed for safety to the Arabian Sea, but it was then decided that a distance of 1,000km from the Iranian shore was not enough to put the strike group out of range of Iranian missiles and drones. The Lincoln has since vanished from the region altogether.DEBKA Weekly’s sources report that the purported drill which caused the US Air Force to “temporarily” transfer its Middle East command center for 24 hours from the Al Udeid base in Qatar to South Carolina, was in fact part of a major relocation. US officials now say that current efforts focus on “utilizing new technology long in the works.” However, our sources report that the most sensitive elements of US Air Force’s Combined Operation Center (CAOC), moved out of the decades-old US air base at Al-Udeid, will not be returning. They are being transferred 1,000km northward to the Prince Sultan Air Base in Saudi Arabia.