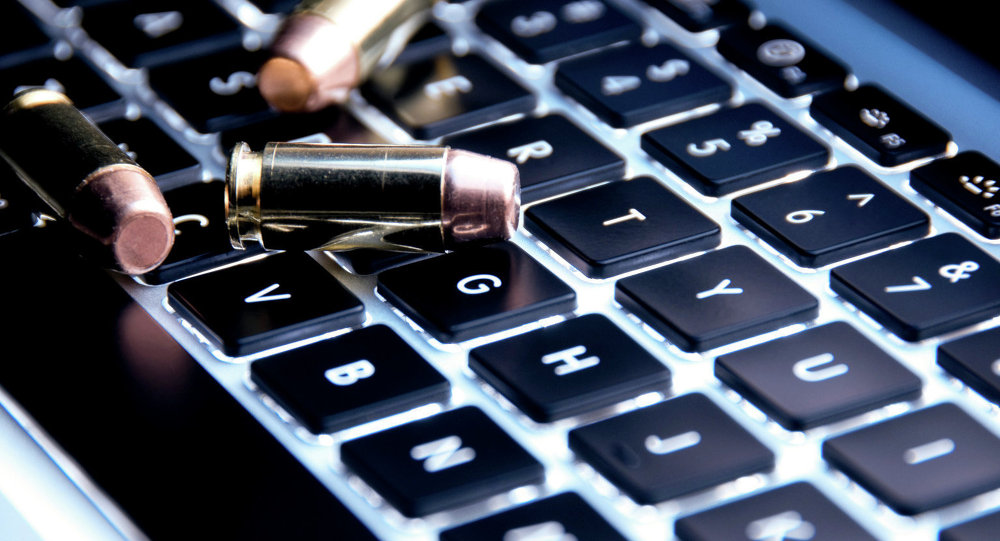 President Donald Trump is reported widely by US media to have embarked on a covert cyberwar on Iran. Just as, in the absence of proof, Tehran has never owned up to its recent sabotage provocations in the region – although its hand is self-evident, Washington too intends to duck formal attribution for any cyberattacks against the Islamic Republic.

President Trump has not said this out loud, but his turn to clandestine cyber warfare in retaliation for Iranian attacks, in place of direct military strikes, takes the campaign against Tehran out of the hands of the US Central Command and over to the Cyber Command and the CIA, in line with his resolve to avoid full-scale war. Under consideration are operations not just to disable various missile bases and command centers, but also a range of Iranian vehicles of aggression. They include the Revolutionary Guards (IRGC) patrol boats used to damage Gulf oil tankers this month, as well as Iranian proxies across the region, such as Hizballah and Iraqi Shiite militias.  The CIA will deploy covert forces inside Iran for striking essential infrastructure and stirring up unrest.

The first operation of the first cyber war in military history was in fact launched by Washington on Thursday, June 20, just hours after an Iranian surface-to-air missile shot down a US Navy drone over Gulf waters. It targeted the computers of the IRGC missile command centers, as well as the computers and networks of an Iranian intelligence group which US spy agencies hold responsible for managing the strikes on the oil tankers.

President Trump believes that his constantly toughened sanctions supported by this clandestine, unadmitted cyber campaign is the correct and fitting response for Iran’s aggression and upholds his vow not to entangle America in another Middle East war. This strategy does, however, entail some omissions and drawbacks, say DEBKAfile’s military sources:

24 thoughts on “US covert cyber war on Iran may prompt Russian, Chinese cyber aid for Tehran against America”