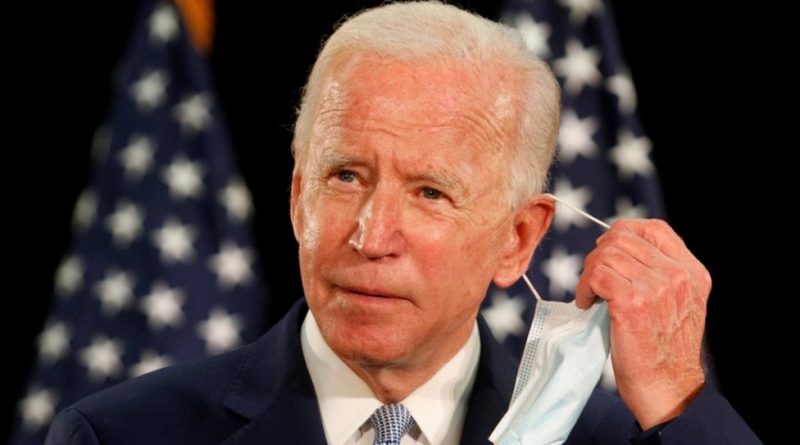 The Democratic candidate Joe Biden was widely acclaimed winner of the US presidential election on Saturday, Nov. 7 after gaining a projected 290 electors to Trump’s 214. The popular vote was provisionally about 51.5pc for Biden and 48.5pc for Trump. Vote-counting was a cliff hanger, challenged all the way in key swing states by President Trump.  The most dramatic contest was in Pennsylvania where the score was too close to call until the last moment. The president alleged irregularities there and in Michigan, Wisconsin and Georgia.

Trump is clearly not about to concede. While waiting for Biden to declare victory at primetime Saturday, the president’s campaign stated: “Beginning Monday, we will put our case before the court.”

Biden, commented: “With the campaign over, it’s time to put the anger and the harsh rhetoric behind us and come together as a nation.”

Friday night, Joe Biden said in a prime-time address to the nation: “The numbers tell a clear story: We’re going to win this race!” Ahead of Biden’s address, his campaign spokesman warned Trump: “The US government is perfectly capable of escorting trespassers out of the White House.”

The wafer-thin margins in each state meant that every ballot counted and had to be painstakingly tallied however long it took. In a normal election, the states’ results would have been called quickly by television networks and the official count gone on quietly in the background. But this time, with unprecedented numbers of mail-in ballots, partly over the covid-19 crisis, fueling a record turnout, the calls were not made. Instead, official counts, which regularly take days or even weeks to be completed, certified and declared, were out front in wearying detail. The 50 states have until December 8 to resolve any internal disputes, certify their voting results and send them to the Electoral College for their decision.