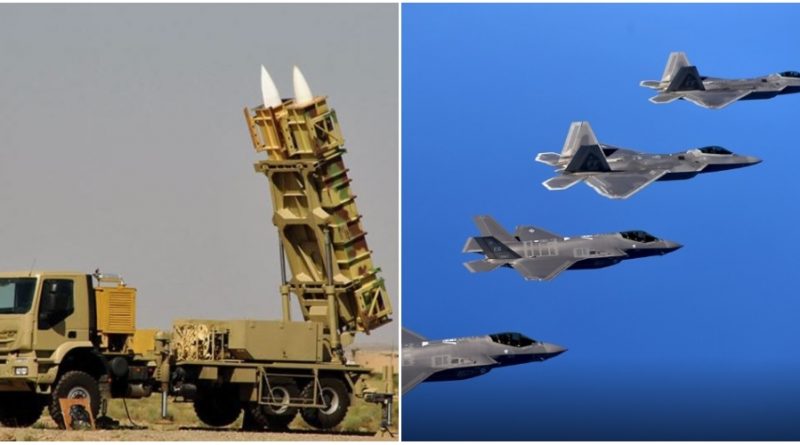 This time, US forces pushed back immediately after Iraqi Shiite militias lobbed five rockets into the big Ain Al-Assad airbase in western Iraq. On Tuesday, Dec. 3, American aircraft attacked their base in the Iranian Al Qods Brigades military compound near Abu Kamal on the Syrian-Iraqi border and destroyed their rocket launchers.

By this operation, Washington signaled Tehran that the posture of non-response to Iranian aggression, prevailing up to and including Iran’s cruise missile/drone assault on Saudi oil on Sept. 14, was over. Henceforth, the US would respond with force for every attack by Iranian or pro-Iranian forces on US or allied targets in the Middle East. For the first time, US aircraft conducted a direct strike against one of the Iranian Al Qods military facilities in Syria, that were targeted hitherto solely by the Israeli air force.

This contest has therefore undergone a radical change. From now on, both the US and Israel air forces may respond to Iranian provocations, while Tehran may also start hitting back when its forces are attacked.
Iran has meanwhile boosted its military footprint in Syria. Russian and Syrian sources report that Iran has deployed an advanced Bavar-373 air defense system, at the big Syrian T-4 air base east of Homs. This system has a range of 250km and its radar commands a 350km radius. A new Iranian defense umbrella now covers all eastern Syria, including the border with Iraq, Deir ez-Zour and the al Qods and Iraqi militias based there.

Western military sources define Bavar-373 as a hybrid developed from the technology of the Russian S-300 and S-400 air defense systems. It is capable of detecting and intercepting cruise missiles and advanced stealth planes such as the US F-35 and F-22 which serve the US and Israel air forces.

DEBKAfile’s military sources note that since T-4 is an important base for Russian aircraft and gunships, Tehran would have needed permission from the Russian command in Syria before positioning the Bavar-737 there. No confirmation is available from Moscow on this deployment.

Israeli special forces meanwhile traveled to Cyprus this week for the IDF’s fourth exercise in three years of fighting in rocky, mountainous terrain similar to that in Lebanon and Syria. Soldiers of the elite Egoz, Maglan and Duvdevan units of the IDF’s Commando Brigade took part in the exercise, together with the air force’s transport helicopter squadrons, a squadron of drones, the search-and-rescue 669 Unit, and an air squadron simulating enemy aircraft.