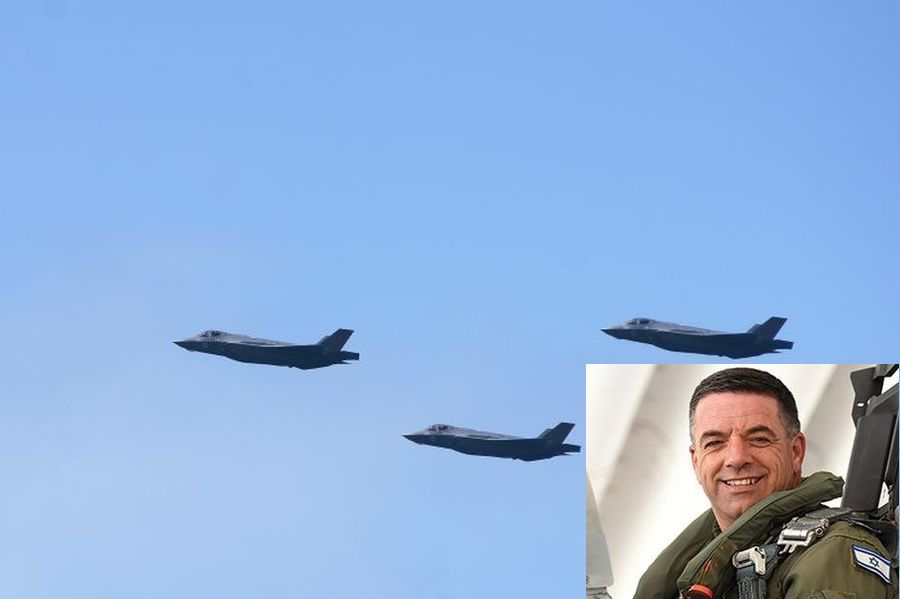 Israel’s air force chief Maj. Gen. Amikam Nurkin revealed Tuesday, May 22, that the F-35 stealth plane had been used for the first time in the Middle east and “attacked twice on different fronts” in their first combat operations anywhere in the world. He was addressing the commanders of 20 foreign air forces spending a week in Israel. He also disclosed that Israel’s air defense system, ranging from the Arrow, David’s Wand and Iron Dome, had scored 85 percent successes against hostile missiles. Maj. Gen. Nurkin revealed that the Iranian Al Qods attack on Israel of May 9, the day after the US pulled out of the Iran nuclear accord, consisted of 32 missiles fired from Syria – not 20 as reported. Israel intercepted four, while the rest dropped outside its borders. Syrian air defense weapons had fired a total of 100 missiles against Israeli warplanes that were bombing Iranian military positions and command posts in the country, he said. “We destroyed the battery.” He went on to report: “Iran’s al Qods forces were housed at the big Syrian T-4 air base 250km from Israel. It was from there that an attack was attempted by means of the Iranian drone that penetrated Israeli air space on Feb. 10 and was shot down. That incident showed us that the Iranians were massing hardware at T-4, including air defense systems. We struck those systems in the past month.”

DEBKAfile’s sources note that Maj. Gen. Nurkin did not mention that the Iranian drone was armed. He went on to say that in recent weeks, Israel discovered that Iran had shipped to Syria long-range missiles and rockets, some of whose launchers Israel targeted north of Damascus.  The IAF’s next missions were to go after another 20 Iranian targets in Syria.

Israel has taken delivery of nine F-35s, considered the world’s most advanced jet, and expects to receive a total of 50 planes by 2024.