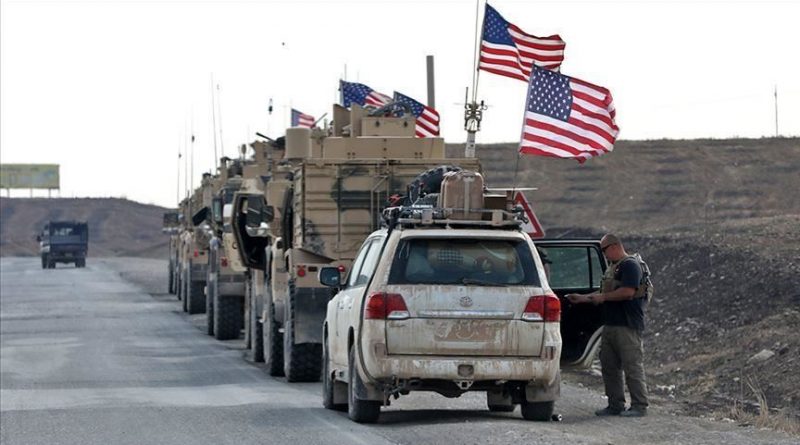 The US left another base In Iraq on Saturday, April 4, handing over the big Habbaniyah Al-Taqaddum air base 74 km west of Baghdad to the Iraqi army.  No US troops now remain in the Baghdad region. They are all now regrouped at the big Ain al-Asad Airbase in the western province of Anbar near the Syrian border, since the US began shutting down all its smaller bases, including K-1 near Kirkuk, as protection against pro-Iranian Iraqi militias’ rocket attacks. These attacks are almost a daily occurrence since the US assassination of the Revolutionary Guards Al Qods Brigades chief Qassem Soleimani.

The compacted American military presence in western Iraq affords those militias freedom of movement in the central and the Baghdad regions.

America’s naval presence in Mid East waters was simultaneously trimmed by the order to the USS Harry Truman carrier and its strike group to quit the Gulf and Mediterranean. Its latest mission was to hold a position in Gulf waters opposite the Iranian coast. The Truman was reassigned to the Pacific to take up the task of the USS Theodore Roosevelt carrier after part of its crew was infected with coronavirus.

Iran, in contrast, is neither put off its scheme for Iraq by a raging coronavirus pandemic – Its official death toll has passed 3,000 with nearly 30,000 confirmed cases – nor by the catastrophic tanking of its oil output to 200,000bpd due to falling prices. Soleimani’s successor as Al Qods chief, Brig. Gen. Esmail Ghaani, therefore paid a quiet visit last week to Baghdad to seize the opportunity of the chaotic political situation there to plant a prime minister who will dance to Tehran’s tune.

This was not the Al Qods chief’s only mission, According to intelligence reaching Washington, the Iranian general also conferred with pro-Iranian Iraqi Shiite militia chiefs to check on their preparedness for a plan to launch a major assault on US forces in both Iraq and Syria.

This information prompted President Donald Trump’s twitter: “Upon information and belief, Iran or its proxies are planning a sneak attack on US troops and/or assets in Iraq,” he tweeted. “If this happens, Iran will pay a very heavy price indeed.”