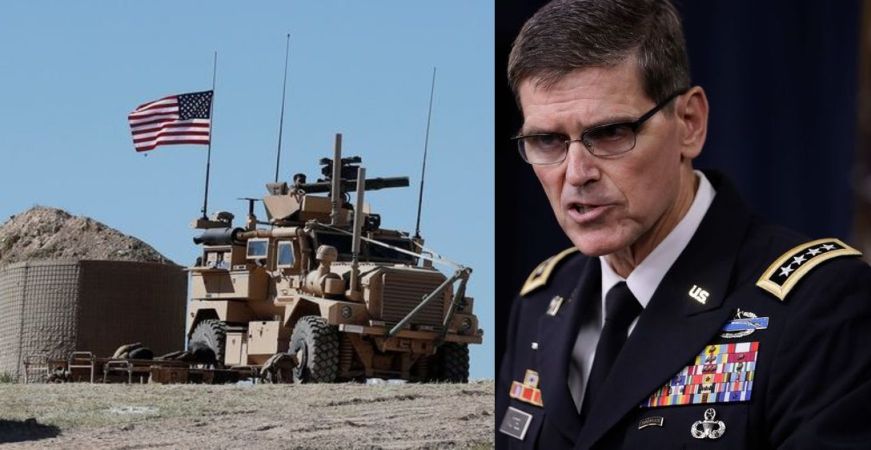 Gen. Joseph Votel, head of the US Central Command, failed to convince Israel’s leaders that President Donald Trump’s plan to withdraw US troops from Syria offered any advantages to their security, DEBKAfile’s military sources report. The visit in itself was a gesture as the first any head of CENTCOM, which is responsible for US military activities in the Middle East, had ever paid to Israel. The general was sent by President Trump to put before Israeli leaders the details of his plan to take US troops out of Syria in the coming months, except for a small contingent remaining to guard against Syria or its allies, Iran and Hizballah moving into the regions bordering on Israel and Jordan.  Israel’s leaders did not buy the general’s presentation. They told him that the plan was far short of being able to stop Iran from building a military infrastructure in Syrian, a prospect that posed the greatest peril to the Jewish state.

Details of the Trump troop withdrawal plan – and his secret iron in the Syrian fire – are revealed for the first time in the coming DEBKA Weekly out on Friday, April 27. Click here to subscribe.