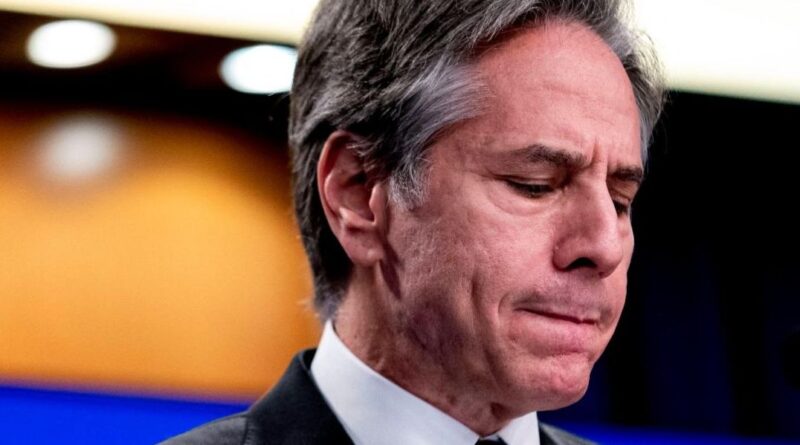 “Today I believe reaching an agreement is possible” even within the coming weeks, said an EU spokesman on Friday, Jan. 14, in sharp contrast to US Secretary Antony Blinken’s grim assertion that implicitly raised the threat of military action in the absence of a deal.

“We have, I think, a few weeks left to see if we can get back to mutual compliance,” Blinken said in an interview with US public radio station NPR on Friday. “We’re very, very short on time,” because “Iran is getting closer and closer to the point where they could produce on very, very short order enough fissile material for a nuclear weapon,” he said. He accused Tehran of making nuclear advances that “will become increasingly hard to reverse, because they’re learning things, they’re doing new things as a result of having broken out of their constraints under the [2015] agreement.”

Reviving the accord “would be the best result for America’s security,” Blinken went on to say. Failing that, “We are looking at other steps, other options.” Having previously raised implicit threats of military action, he spoke now of “intense work… in the past weeks and months” with allies including in Europe and the Middle East. “We are prepared for either course,” the Secretary said, implicitly opening the door to military action.
DEBKAfile’s sources report that Blinken’s pessimistic comments were influenced by the discovery by US intelligence that Iran had recently established at Natanz, its primary uranium enrichment center, a new underground facility which is bigger and sunk deeper than the notorious plant at Fordow. The new facility, situated at a depth of 78-154 meters under the peaks of a mountain range, is not far from the original plant in Natanz that was blown up by Israel in 2020. It is planned to be virtually immune to aerial attack. The site, estimated as covering 100 sq. m, is furthermore enclosed by 2.5 m thick cement walls.

Nonetheless, a measure of optimism radiated from America’s fellow signers of the 2015 nuclear accord after several weeks of talks in Vienna on a resumed deal. Even though Western powers complain that Iran is accelerating its nuclear work, European Union foreign policy chief Josep Borrell said on Friday.  “There’s a better atmosphere since Christmas — before Christmas I was very pessimistic, today I believe reaching an accord is possible,” even within the coming weeks. He spoke after an informal meeting of EU foreign ministers in Brest, France.

Iran’s foreign ministry spokesman said earlier this week that efforts by “all parties” to revive the 2015 nuclear agreement had resulted in “good progress.” And Russian Deputy Foreign Minister Sergei Ryabkov said that the negotiations had “accelerated” and “the chances of reaching a solution have risen.”

But French Foreign Minister Jean-Yves Le Drian, speaking next to Borrell on Friday, reiterated his view that the talks were progressing “much too slowly to be able to reach a result.”

European diplomats have been shuttling between the talks venue and a luxury hotel where the US team is based.