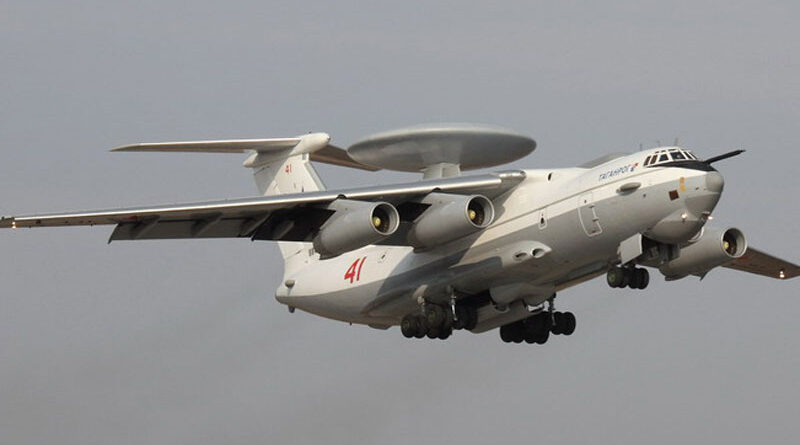 An apparent side-effect from the rising Ukraine tensions:  Russian and Syrian pilots have begun conducting joint air patrols along the Golan Heights and Euphrates River, the Russian Defense ministry announced on Sunday, Jan. 24.

The mission’s route was defined as “running along the Golan Heights, the southern border, The Euphrates River and over northern Syria,” The statement added that “Russian pilots took off from the Hmeimim Air Base, while Syrians took off form the Seikal and Dumayr airfields outside Damascus.” Taking part are Russian Su-34 and Su-35 aircraft and A-50 early warning and control aircraft, as well as Syria’s Russian-supplied MiG-23 and MiG-29 planes. The Ministry disclosed: “During the patrol mission, Syrian pilots controlled the airspace and provided fighter cover as Russian crews practiced attacks on ground targets.”

The Russian official added that this kind of joint mission will now take place on a regular basis.”

DEBKAfile’s military sources attribute to the Russians three motives for their latest tactic in Syria:

Our sources note that Moscow has not notified Israel about the introduction of joint Russia-Syria air patrols through the joint liaison mechanism the two governments set up for Israel’s air operations over Syria.