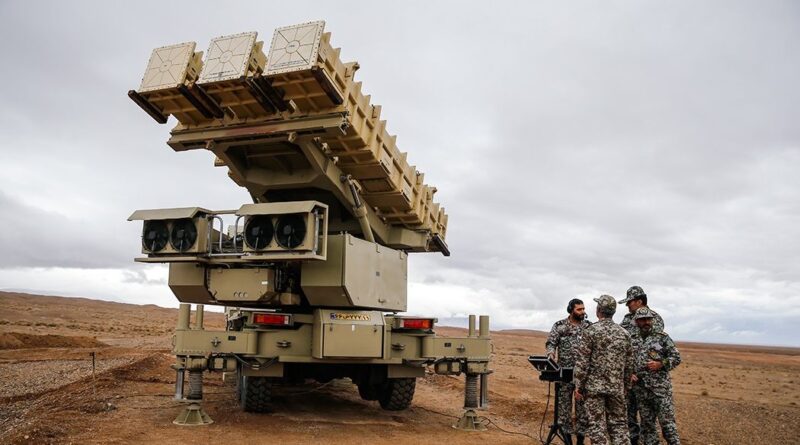 Military preparations are afoot in at least three quarters in case failed nuclear diplomacy sparks a flareup of hostilities. On Aug. 31, four US and Israel warships sailed together in the Gulf of Aqaba as part of a joint naval exercise to secure the Red Sea waterway. And in Iran, the Defense Force test-fired a new-generation missile system claimed capable of intercepting cruise missiles

Neither the Saudi nor the Egyptian navies took part in the exercise.

The Monterey is deployed to the US 5th Fleet area of operations in support of naval operations to ensure maritime stability and security in the Central Region, connecting the Mediterranean and Pacific through the western Indian Ocean and three strategic choke points.

The critical importance of securing the Gulf of Aqaba is particularly high since an Iranian naval presence there would pose a direct threat to southern Israel and the port town of Eilat and its oil facilities. Encroaching Iranian warships would also endanger Jordan and the US bases in that kingdom, for whom the Gulf of Aqaba is their sole outlet by sea, as well as providing a back channel for striking at US forces in Iraq and Syria.

To the east, Iran’s Air Defense Force claimed to have successfully test-fired in the central desert a new-generation of the home-made Mersad 16 missile system with the capability to intercept cruise missiles.  Deputy Commander of the Army’s Air Defense Force for Operations, Gen. Mohammad Khoshqalb, said that Mersad 16 can simultaneously intercept several high-speed targets at low altitudes, including different types of cruise missiles. The new interceptor, said the general, can immediately transmit to the network information on hostile targets, located far from Iran’s shores, for the command-and-control center to engage directly with the system.”.