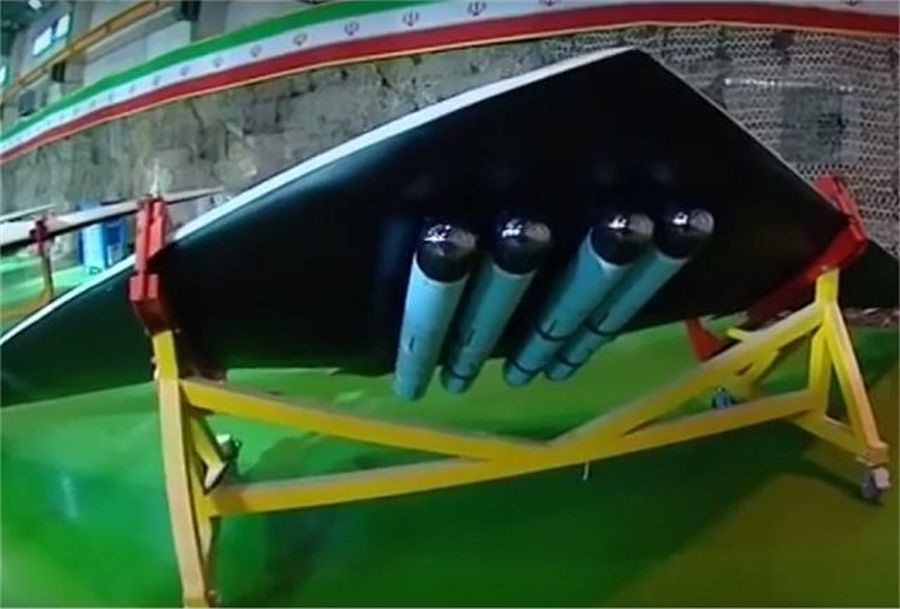 The threat of a forceful Iranian response to the US embargo on its oil sales, which goes into effect on Nov. 5 ,was contained in Iranian Foreign Minister Mohammed Javad Zarif’s remark on Tuesday, Oct. 30: “Unfortunately, a law-breaking country seeks to punish a country that abides by the law… This method will have severe consequences for the world order.” The threat of “consequences to the world order” may be translated into such options as Iranian disruption of world oil supplies, a substantial military attack on US or Arab Middle East targets, on Israel – or all of these actions in successive stages.

Iran has concentrated in Iraq and along its Gulf coast large numbers of Saeghe stealth drones (modeled on the advanced US RQ-170 Sentinel captured by Tehran in 2011). Al Qods Brigades forces operating in Syria have also been armed with these sophisticated drones. UAVs of different types were given to the Iraqi Shiite militias serving Tehran at home and in Syria as well as the Lebanese Hizballah.
The Saege drones have taken over the tasks of the exploding speedboats formerly used by Revolutionary Guards as primary weapons against Western and Arab oil tanker shipping in the Persian Gulf. The Iranian drone attack on ISIS concentrations in eastern Syria on Oct. 1 appeared to many Western and Middle East military experts to have been a kind of dress rehearsal for the use of this UAV for deadly air strikes on US, Israeli or Arab targets.  Then, 11 of these stealth drones were launched from Iran and flew across the entire width of Iraq to reach their targets, without being intercepted or even sighted by US, Israeli or Jordanian forces. The Saeghes hit Syrian base with miniature, precision-guided Sadid-345 glide bombs. Then, this Revolutionary Guards weapon made its debut performance in real combat conditions and returned safely to base. Al Qods chief Maj. Gen. Qassem Soleimani has been placed in charge of all forthcoming Iran’s military preparations.