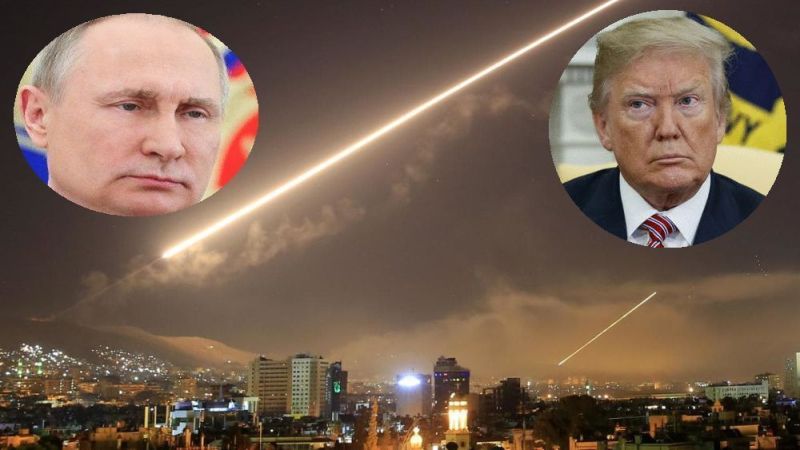 Hampered by a swarm of complications, Moscow this week delayed pushing the button for the shared Russian-Iranian-Syrian ground assault on Idlib to go forward. (See separate articles in this issue). On Wednesday, Sept 12, the Russian air force even paused its preliminary aerial strikes on Syria’s last rebel stronghold, after receiving abrupt orders to refocus on an altogether different target, DEBKA Weekly’s military sources report. In the past 48 hours, Syrian pilots were pounding the last remnants of the Islamic State, gathered at their Syrian Desert retreat of Badiya Al-Sham on the Syrian-Iraqi border.

The Russian turnabout happened to coincide with a separate campaign waged jointly by the American-backed Syrian Democratic Forces (SDF) and Kurdish militias, with US air support, against the town of Hajin (pop: 60,000) east of the River Euphrates. It is estimated by Western spy agencies that ISIS’ leader Abu Bakr al-Baghdadi is holed up there or in outlying villages with a party of jihadist fugitives.

The Russian air force’s change of course was ordered in the light of the following pressing circumstances: