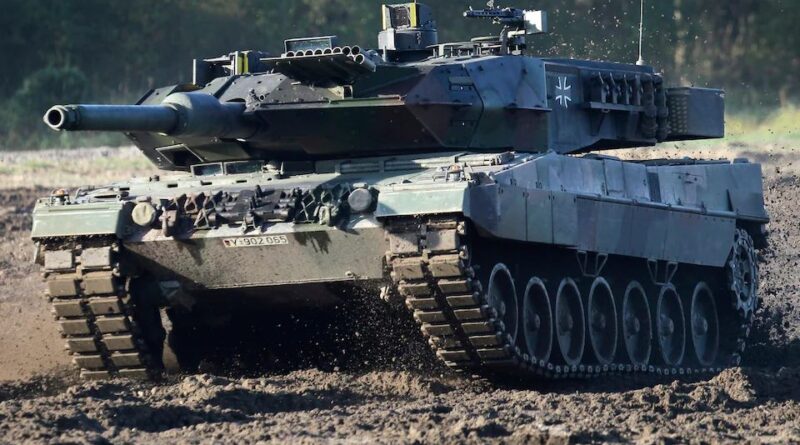 With Moscow gearing up for a major spring offensive, Ukrainian President Volodymr Zelensky faces signs of US reluctance to further upscale direct support for his war effort. Last week, CIA Director William Burns arrived in Kyiv, his second visit in three months, to deliver some hard truths for the embattled Ukraine president and the military and intelligence leaders whom he met. He conveyed the Biden administration’s unease over the absence of a pathway to terminating the 11-month war. The same message was relayed on Wednesday, Jan 12 by the US armed forces chief Gen. Mark Miley, when he sat down at a venue in Poland with his Ukraine counterpart Gen. Valeri Zaluzhnyi. The Ukrainians were informed that American popular support for Ukraine’s war is waning and complicated by the Republicans gaining a majority in Congress.

Berlin, while under heavy pressure from Kyiv to provide hundreds of German Leopard 2 tanks, is holding back pending US approval. Germany’s new defense minister, Boris Pistorius said: “None of us can say today when there will be a decision for Leopard 2 and what the decision may look like.” He spoke as defense chiefs from 50 countries gathered at the Ramstein airbase to approve more equipment for helping Ukraine ward off Russian assaults.

Germany is clearly holding back against US approval. However, the 300 Abrams tanks requested from Washington are not included in the new $2.5bn US package approved for Ukraine, which takes Washington’s aid for the Ukraine war up to $26.7bn since Russian’s invasion last February.

Russia has meanwhile mobilized 330,000 troops for the spring offensive ready to be launched when the snows melt. Nilitary experts predict that Moscow is going after a success that will determine the final outcome of the war – unless Kyiv can lay hands on hundreds more tanks, armored vehicles, heavy artillery and advanced air defense rockets systems.

In Moscow, Kremlin spokesman Dmitry Beskov dismissed the importance of tanks for the Ukraine army: “One should not exaggerate the importance of such supplies in terms of the ability to change something,” he commented.

On Friday, the German foreign intelligence agency BND warned that the level of Ukrainian military casualties, such as the numbers suffered in the eastern town of Bakhmut – and the hundreds killed every week in other battles – are unsustainable.