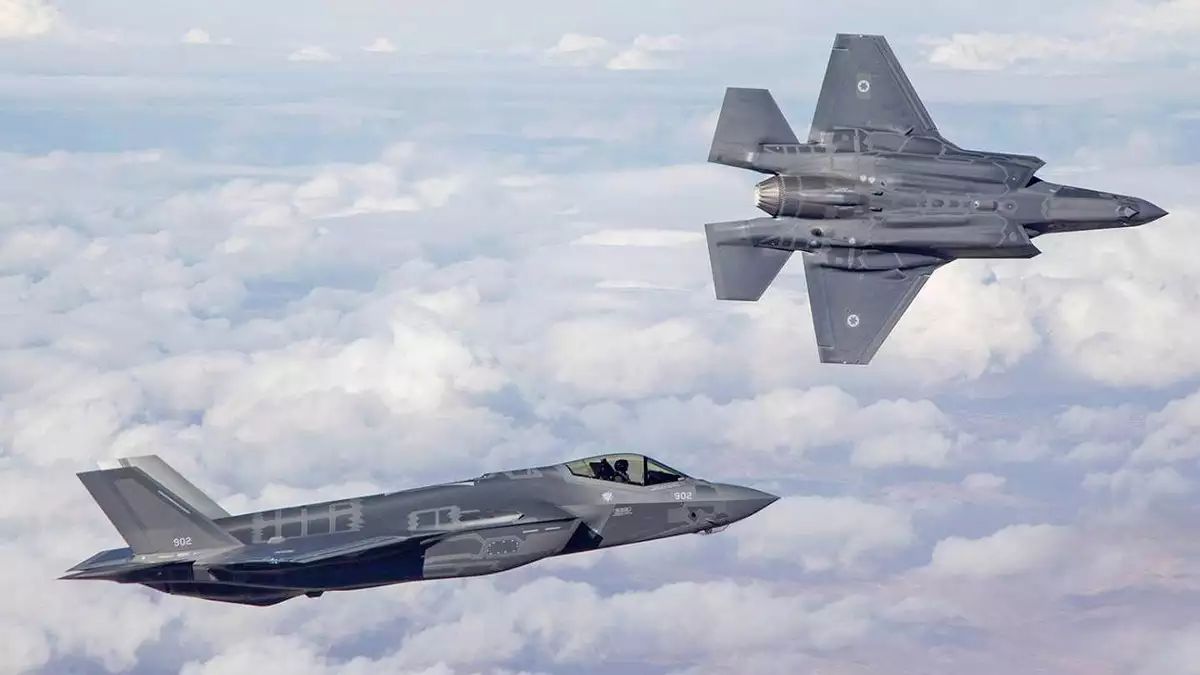 DEBKAfile Exclusive: President Donald Trump has ordered additional F-35 stealth planes supplied forthwith to Israel, in response to the four S-300 air defense batteries Russia has sent Syria and its upgrade of electronic warfare measures. The decision was taken, our sources reveal, after consultations between Washington and Jerusalem at the highest administration and military levels on the enhanced threat the recent Russian steps presented to Israeli air operations against Iranian targets in Syria. The F-35s will be drawn from US Air Force’s active service squadrons, just as the S-300s for Syria came from Russia’s operational air defense missile stocks.

In addition to informing Prime Minister Binyamin Netanyahu of the president’s decision, Washington also notified the two Gulf crown princes, Muhammed bin Salman of Saudi Arabia and Muhammad Bin Zayed of the United Arab Emirates, that the first US F-35 squadron in this region will be posted shortly at the Al Dhafra Air base 32km south of Abu Dhabi.

DEBKAfile’s military sources take this massive transfer of advanced American stealth planes to the Middle East and the Persian Gulf to betoken US and Israel’s determination to maintain Israeli Air Force’s operations over Syria, notwithstanding the presence of the S-300s and boosted Russian-Syrian air defense capabilities.
It was this determination that prompted Russian Deputy Foreign Minister Sergei Vershinin to comment on Thursday, Oct. 4, that he hoped “Tel Aviv will exercise good judgment in the region despite Israel’s insistence on not abandoning operations in Syria and Russia’s S-300 supply to Syria.” He was in fact conveying a warning to Israel not to attack the Russian S-300 batteries.