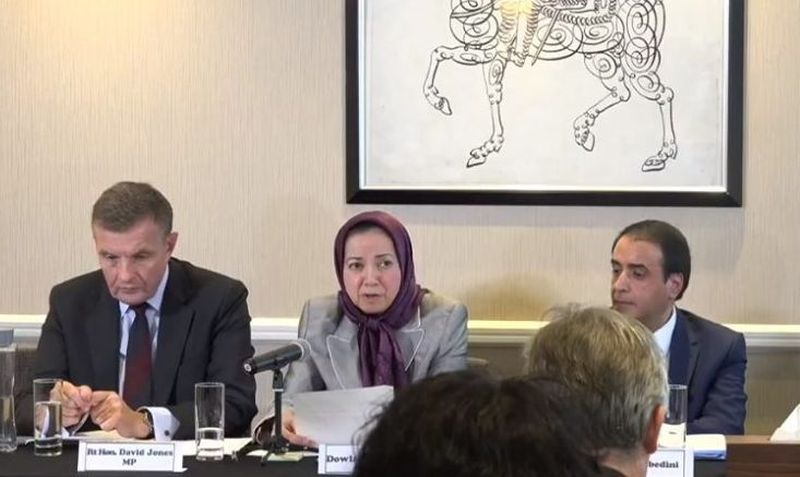 Taking the long view of the Islamic Republic’s future beyond the current tensions, the US Central Intelligence Agency is busy fashioning a clandestine resistance network out of 10 non-Persian minority opposition organizations. Oddly enough, the American agents have adopted as their model the Al Qods Brigades, the Iranian Revolutionary Guards’ external operations and intelligence arm.

The original Iranian Al Qods’ 19 brigades are buried in the local communities of various countries to insidiously spread Iranian influence by means of spies and agents and, in some places, through specialist teams trained to stir up violence and wage terror, including assassinations. In South America and Africa, these subversive cells are abetted by local Shiites of Lebanese descent linked to Hizballah.

Al Qods’ usefulness for swaying international crises in Tehran’s favor came to light this week in Kashmir, in the course of the heightened tension between India and Pakistan (more about which in a separate article).

American and British clandestine operations are riding into Iran on the back of a major asset, its demography. While 60 percent of the population are Persian, the remainder belong to assorted non-Persian peoples and faiths other than the national Shiite brand of Islam. Among them are Balochis, Kurds, Azeris, Arabs, Turkmen and others. This plethora of peoples and faiths are fertile ground for the CIA to build local underground movements for resistance to the central government in Tehran.

This project surfaced in London on July 26 when representatives of 10 Iranian national liberation movements held their first meeting. The event went by almost unnoticed by Western media. The CIA and MI6 were therefore able to lend the meeting all the solemnity of a public event.

They all signed on to a declaration of support for President Donald Trump’s Iran policy. Speakers spoke of the Iranian regime’s atrocities against peoples under its rule, particularly the Balochis, the Arabs of Ahwaz, the Turks of Azerbaijan, the people of Kurdistan and the Turkmen. Although Iran, a member of the United Nations was violating the 7th Chapter of the Charter, the UN was said to be unable to end its “horrendous crimes” against those peoples.

Shahzavar Karimzadi, who represented the Free Balochistan Movement, called for “the oppressed nations of Iran” to draw up a clear plan for transforming the post-ayatollah country into a democratic society. “We need a transitional plan for the economy and politics to allow the nations to determine their own future. The transitional process,” he stressed, “must be based on the principles of cooperation, democratic governance, mutual respect and human rights.”

The Balochi separatist leader complained that “colonial geopolitics and fake nation-building had ignored the rights of its diverse peoples” and declared the 21st century “the century of Middle East nations.”

The London meeting ended with the 10 Iranian minority organizations publishing a joint statement praising the Trump administration’s pressure campaign against the Islamic regime and calling on European states to support this policy, to take action to deter the terrorist regime of Iran and to secure the Persian Gulf region. “The non-Persian nations have a right to choose their future and EU states should support United States actions for regional peace and security.”

The event was no doubt closely observed by Iran’s agents in London and its participants carefully listed by name. That list will be analyzed in detail by Iran’s spy masters as a guide to the depth of US and British infiltration of Iran’s national and religious minorities.