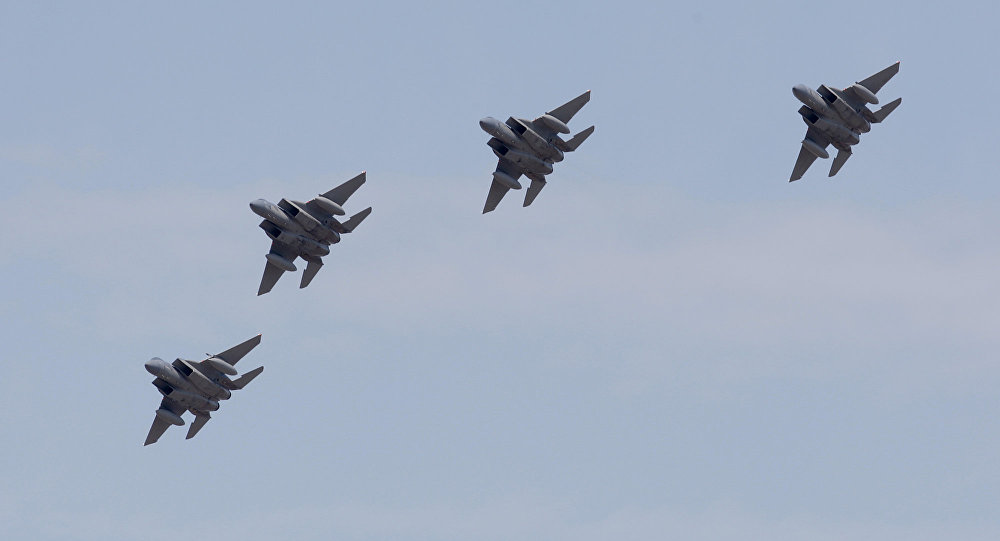 Special US envoy for Syria, James Jeffrey, said on Wednesday, Nov. 7, “We certainly hope Russia’s permissive approach will continue” for Israeli air strikes in Syria against Iranian targets, despite its supply of S-300 air defense systems to the Syrian government. He noted that Russia has been permissive about the flights in the past – in consultation with the Israelis. The American diplomat spoke after meeting Prime Minister Binyamin Netanyahu in Jerusalem on Monday, Nov. 5. However, DEBKAfile’s military sources have seen no sign of Moscow relenting. Quite the reverse; Moscow indicated this week that should Israeli jets enter Syrian airspace to attack Iranian targets, the S-300 would shoot them down.

According to our sources, Ambassador Jeffrey’s talks with Netanyahu, attended also by high-ranking IDF officers, encompassed the situation in Syria, including the possibility of a military clash between Russia and Israel. This clash is envisaged to take place shortly after President Donald Trump sits down with President Vladimir Putin in Paris next Sunday, Nov.11 – or even while it is taking place.
The prime minister shared with the US ambassador intelligence showing Syrian operating teams installing the S-300 batteries in recent days and getting into position to fire at Israeli aircraft – not just military planes, and not just over Syria, but also  commercial flights flying over Israel.
This was the data which the Israeli minister Ze’ev Elkin also disclosed on Monday in a rare briefing to Russian correspondents. He appended a warning: If its aircraft were struck in this way, Israel would not be satisfied with demarches, but take action against the S-300 batteries, even if they were manned by Russian personnel.

Two days later, the Kremlin shot back by clarifying that President Putin had no intention of meeting Prime Minister Netanyahu in Paris next Sunday. The Russian-Israeli dispute is not going away any time soon, but deepening,