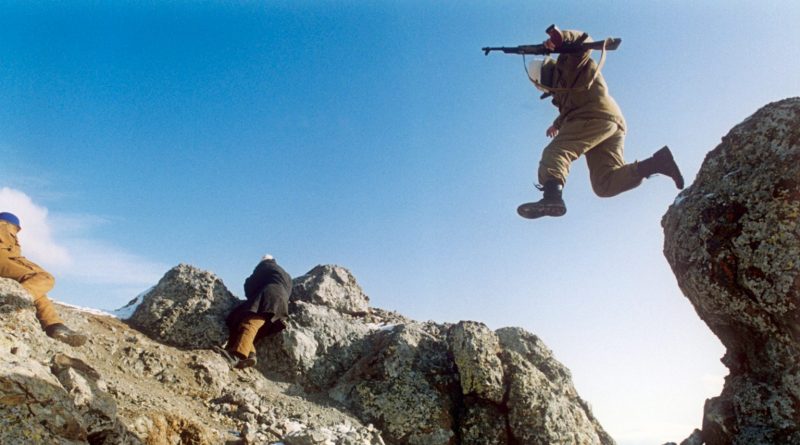 Azerbaijan president Ilham Aliyev announced the capture of Shusha the second-largest city in separatist Nagorno Karabakh in a televised address on Sunday, Nov. 8.. This was not confirmed, but if true, it would place Azerbaijani forces in an advantageous position to attack the nearby, downhill Stepanakert, the enclave’s capital, and achieve  a turning point in the war.

Armenia denies that Shusha has fallen, maintaining that fighting is ongoing, and accuses Azerbaijan of targeting the capital of Stepanakert with Smerch and Grad heavy rocket launchers, as well as white phosphorous shells, i.e. a war crime. There are already unconfirmed reports of civilians, mostly ethnic Armenians, fleeing from the two cities. Thousands of cars are reported driving through the only open road connecting Nagorno-Karabakh to Armenia. although it passes through Lachin which is under continual heavy attack from Azerbaijan.

Various international players including the United States, France, Russia and Switzerland have tried to broker several ceasefires between the warring parties – but to no avail. Nagorno-Karabakh is internationally recognized as part of Azerbaijan, but is governed by ethnic Armenians backed by the Armenian government. The war over the enclave has erupted periodically over the past 30 years.