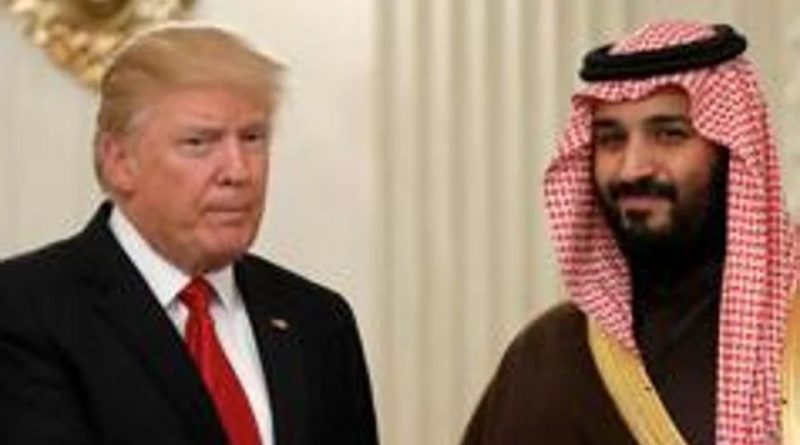 The “dramatic event” kept under close wraps appears to be some breakthrough in Israel-Arab ties that will be revealed during PM Binyamin Netanyahu’s visit to the White House this week. Even the closest aides of President Donald Trump and Netanyahu are not in on the secret., although the Israeli leader said before he flew out, “Very dramatic things are happening.”

DEBKAfile’s sources quoted White House sources as commenting on Sunday, Jan. 26, that they don’t remember a blackout as dense as this one. Monday, Israel’s Blue-White party leader Benny Ganz and the prime minister arrive in Washington for briefings by the president on his “Deal of the Century” – a blueprint for an Israel-Palestinian peace accord.

Those sources attribute the deep hush to two considerations:

Two unusual occurrences indicate that something out of the ordinary is afoot. By Sunday night, after detailed leaks from the Trump peace plan appeared in the media, not a single Arab ruler issued a comment, even to silence the critics.

During the day, Interior Minister Arye Deri signed a directive permitting Israeli citizens to travel to Saudi Arabia for the first time. The directive referred to businessmen and investors. Until now, only Israeli Muslims traveled to the kingdom legally for the hajj to Mecca. The Israeli minister would not have signed this directive without the assurance of Saudi approval.

Furthermore, Netanyahu was fully supportive of President Trump’s decision to invite his political rival Gantz for a separate meeting at the White House on Monday. This scenario may also include the president asking Gantz to delay his return home and stay on to take part in the “historic event” as it unfolds. The opposition leader could hardly refuse this invitation, although it would keep him from attending the Knesset debate on Tuesday, which was called on his initiative to deny Netanyahu parliamentary immunity for prosecution on the bribery cases against him.