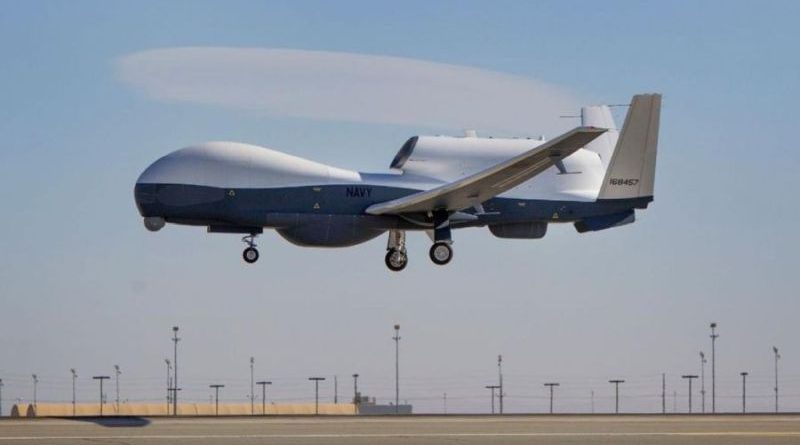 The US Africa Command reported from its base in Germany that a remotely piloted, unarmed R-A drone was “lost” over the Libyan capital of Tripoli on Nov. 21. It was conducting operations to “assess the ongoing security situation and monitor violent extremist activity,” said the statement from AFRICOM, which oversees a continent three times the area of the United States. The incident was “under investigation,” and had been “fully coordinated with appropriate government officials.”

Since April, the eastern Libyan strongman Gen. Khalifa Haftar’s army, backed by Russia and Egypt, has been locked in an unresolved battle to wrest Tripoli from the UN-recognized Government of National Accord.

DEBKA Weekly’s military and intelligence sources report that the US drone must have been brought down by advanced radio jamming equipment supplied by Moscow to mercenaries of the Wagner Group. A month ago, one of the group’s units was attached to the Khalifa contingents deployed south of Tripoli and armed with this Russian jamming gear.

It is not made available to the group’s units in Syria since its use could jeopardize massive Russian Air Force operations in that country.

The spy drones in current American use over Libya are RQ-4, Global Hawk or MQ-9 Reaper. They are launched from bases in Italy and Nigeria. Despite the “loss” of a drone, our sources report that US officials last week met with Gen. Haftar to discuss prospects for suspending hostilities and resolving Libya’s unending civil conflict. The Libyan strongman evaded giving clear answers to their proposals. He apparently needs to first confer on his next steps with his backers in Moscow and Cairo.