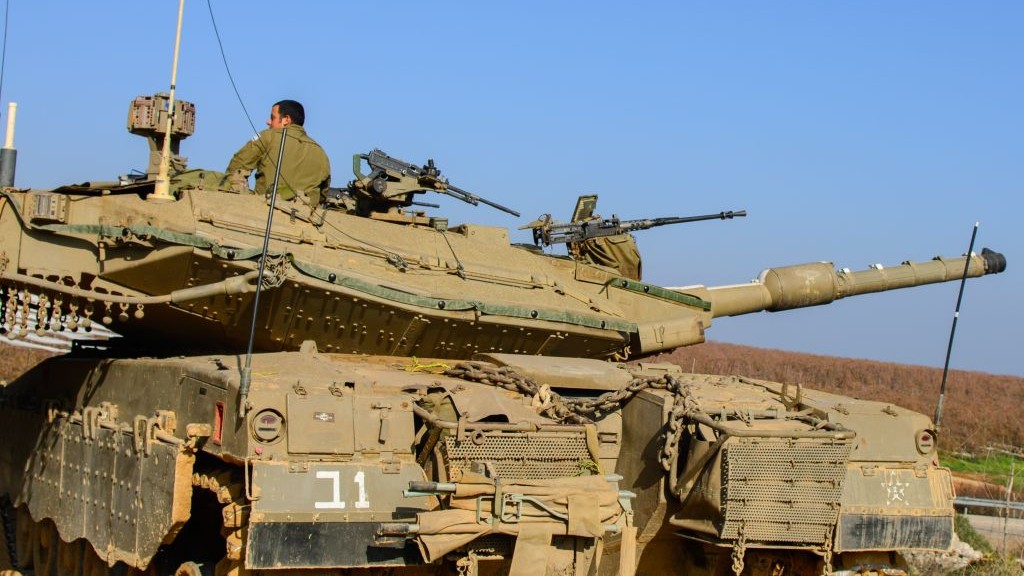 The US-allied strikes in Syria have heightened Israel’s apprehension about being left alone to face a possible Iranian reprisal for the T-4 strike. That Israel’s forces are on higher alert than ever on its northern borders with Syria and Lebanon – days before its independence anniversary celebrations – is a measure of this apprehension. The US, British and French surgical missile strikes on three Syrian chemical sites on Saturday, April 14, it was realized in Jerusalem, not only missed addressing Israel’s security concerns, but exacerbated them.
Syrian dictator Bashar Assad, Iran’s Middle East commander, Gen. Qassem Soleimani and Hizballah’s Hassan Nasrallah had every reason to breathe a sigh of relief when they heard the Trump administration’s assurance that further military action would be forthcoming only if Assad repeated his use of chemical weapons after the Douma atrocity. After an anxious couple of weeks, all three saw they were off the hook for further US military action, whether against regime targets in Damascus, Iranian, Shiite and Hizballah forces in Syria – or even acts of aggression against Israel.
Nasrallah was the first to openly rejoice. On Sunday, he put the new situation in a nutshell: “Western strikes on Syria had failed to terrorize the army, help insurgents or even serve Israel’s interests.”

His assessment was confirmed by the US ambassador to the UN, Nikki Haley, in a Fox TV Sunday interview: Asked when US troops would be pulled out of Syria as President Donald Trump had promised, she outlined the administration’s three goals before this drawdown: a total end of the use of chemical weapons in the Syrian war; complete defeat and destruction of the Islamic State; but on the third goal, the ambassador’s otherwise crisp delivery turned vague: She said:  “And he wanted to make sure that we had good grounds to watch what Iran was doing and they were weren’t making a lot of aggressive headway in terms of that, because Iran is a national threat to American interests.” Not a word did Haley have to say on the threat posed by Iran’s military presence in Syria, although that is of the greatest concern to Israel’s security.

Therefore, when President Trump said he would leave Syria “to others,” he apparently included Israel (and Jordan), who would be left to face up to the threats posed to their borders on their own. Jordan’s King Abdullah will soon make tracks to Damascus and seek security guarantees from Assad, rather than facing a fight to defend his border, Israel however is left with diminished US support in Syria, whereas Iran and its minions, can count on ramped up Russian backing.
The Trump administration’s decision to impose fresh sanctions on Russian entities mixed up in supplying Syria with materials for manufacturing chemical weapons, moved the conflict into economic channels. This will have the effect of tightening the collaboration between Moscow and Tehran and give them greater incentive for sanctions-busting.
Already, deepening Russian-Iranian collaboration in Syria is giving Israeli leaders sleepless nights. Iranian, Syrian and Hizballah officers work together in the field, share bases and coordinate their operations. And now, Tehran has just given Moscow permission to position Russian heavy strategic Tu-95 and Tu-22M bombers for operations in Syria at the Artesh’s Shahid Nojeh Air Base in the western Iranian province of Hamedan. Israel has yet to discover how Moscow is compensating Tehran for this advantage. Clearly, Iran will have exacted payment in military coin to serve its well-known goals.