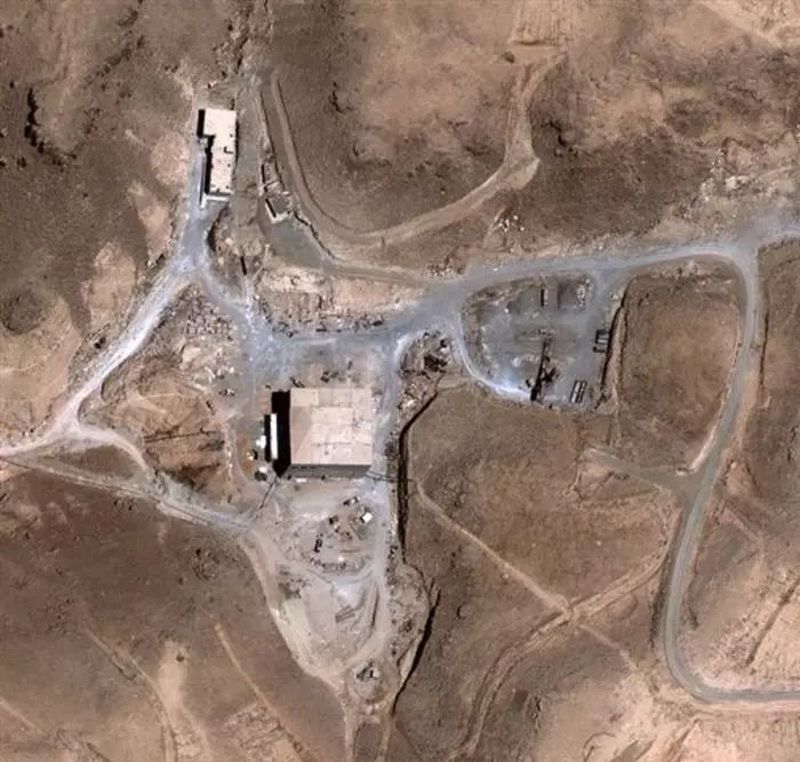 The IDF censor on Wednesday, March 21, cleared a partial account of how 8 Israeli fighter jets destroyed the Syrian-Iranian-North Korean plutonium reactor on Sept. 6, 2007. While Israel’s air force and intelligence services deserve full credit for this extraordinary feat, it’s a pity that the newly-published account neglected the dangerous role played by a ground force in the operation.
The arguments raging among the top officials before and after it was over are of less interest than the question that still lingers to this day: Why did Israel and the IDF fail to take the next step, after smashing Syria’s ability to manufacture a nuke, and destroy Iran’s nuclear weapons program which was still in its infancy? After all the Syrian operation was not the first. On June 7, 1981, Israel smashed Saddam Hussein’s nuclear reactor in Iraq.
The circumstances in each case were different. After IDF forces left a pile of rubble at the Deir ez=Zour site of the Syrian reactor, Ehud Olmert, then prime minister, phoned US President George W. Bush to let him know that it was finished. The US was evidently on board. But a strike against the Iranian nuclear program ran into heavy opposition in some Israel security circles, who were backed by President Barack Obama and secretary Hillary Clinton. So that moment was missed. After that, Iran has arrayed its nuclear facilities in way that made it impossible for a lone Israel air force operation to do more than disable it in part, without US military participation at some point.
In 2012, Israel had a rare opportunity for acting unaided in a great project for safeguarding its future and swaying the strategic destiny of the Middle East as well. But its leaders, divided and sunk in personal upmanship squabbles – much like today – missed that last train. Iran and nuclear weapons program consequently raced ahead until Tehran was in position to negotiate terms with the United States and achieve the flawed 2015 deal that preserved its nuclear program intact.

Since there is no going back for rewriting the deal, the incumbent US President Donald Trump is on the point of abandoning it. But Tehran has meanwhile expanded its capabilities for menace. Israel’s passivity in the face of the Syrian war’s takeover by Iran and Hizballah leaves the Jewish state in jeopardy of their reprisal from three fronts. Are the days of Israel’s go-it-alone derring-do really over?

19 thoughts on “What does Israel’s feat in smashing Syria’s nuclear reactor in 2007 mean for today’s challenges?”