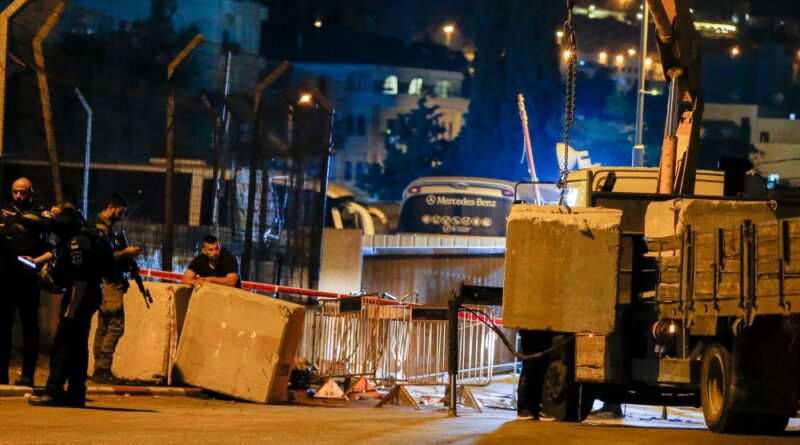 Hamas was busy setting up uprisings by Israeli Arabs and West Bank Palestinians to peak in a  “general strike” on Tuesday, May 18, while Israeli jets on Sunday night, continued to destroy the Gaza tunnel network prized by the Hamas/Islamic Jihad Gaza as the key to a terrorist victory.

By slightly easing off rocket fire, Hamas hoped to achieve through the good offices of Qatar and Egypt a short 12-hour ceasefire to evolve into a long-term truce and leave the two Gaza groups free to resume their rocket campaign whenever they wanted. This scenario is familiar from former flareups of rocket fire.
But Qatar is reluctant to make the effort due to domestic problems and Egypt doesn’t care enough to get involved.in the conflict. And so Israel has moved forward to the next stages of its masterplan for smashing Hamas and Jihad’s capacity for harm.

Both sides are amply supplied with hardware for the long term. With the civilian populating holding out against cruel rocket pounding, the military is forging ahead towards its goal of hammering the terrorist capabilities and assets of the two groups into extinction.

Hamas invested a fortune and a decade in building hundreds of well-fortified tunnels for cross-border terrorist strikes, flexible responses to Israel attacks and safe concealment for its command posts, terrorist units, stockpiles and hideouts for senior commanders. It became known as the Hamas Metro. While Israeli intelligence kept a close watch on the tunnels branching out under the Gaza Strip, Israel’s arms designers developed a new kind of bomb especially tailored for surgically wiping out that underground network, section by section,.with the least possible collateral damage.

On Sunday night, 110 of those bombs were put to work for a third attack on that network, destroying 15km of tunnels in 20 minutes. An unknown number of Palestinian combatants and commanders found their safe shelter had become a death trap.

Hamas meanwhile shot 60 rockets into southern Israel on Sunday night, before taking a rare break and starting another bout on Monday morning.

It is up to Prime Minister Binyamin Netanyahu to determine how long the IDF campaign carries on and when it is to be terminated. In the absence of pressure from the Biden administration or Arab powers, he appears to be giving the IDF its head to finish the job.

Two events with the explosive potential are awaited this week.