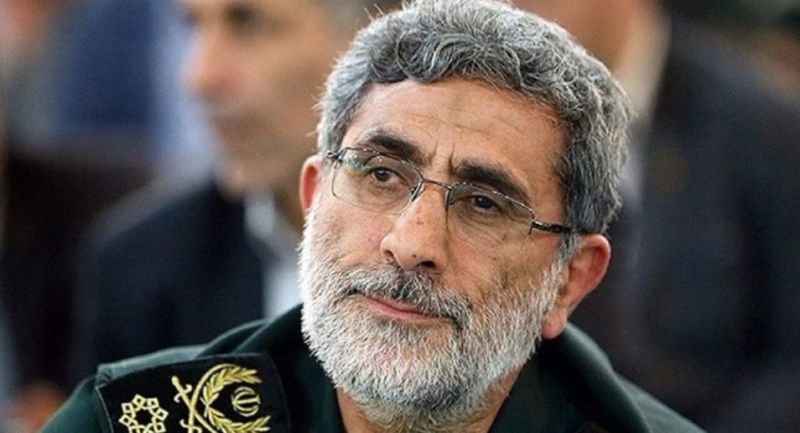 The assassination of a senior Iranian Revolutionary Guards officer on Friday, March 7 in south Damascus, shocked the organization to the core – the more so by its mysterious circumstances. Farhad Dabirian, was a former IRGC commander of the central Syria city of Palmyra and “Guardian of the Sayyida Zainab shrine” an important Shiite pilgrimage site in south Damascus. He was described as having been martyred but not by whom.

A Syrian rebel sources said Dabiran was killed at the Lady Zaynab shrine and noted that he was a close friend of Hizballah Secretary General Hassan Nasrallah. The Iranian news agency confirmed that he had been one of the defenders of the shrine and also previously led the Palmyra front in the “war on terrorism.”

His loss was certainly traumatic enough to bring the new Al Qods chief, Brig. Gen. Esmail Ghaani, to Syria this week. Although this was his first visit to Syria since he took command of the IRGC’s external arm from the late Qassem Soleimani, he arrived practically incognito and was not received with full honors in Damascus by the Assad regime as this visit would normally warrant. Gen. Ghaani focused solely on a visit to Aleppo to rendezvous with IRGC officers serving in Syria and an effort to get to the bottom of the mysterious assassination.

Speculation swings between an Israeli hit and an inside job.

The Fatimiyoun unit, affiliated to the IRGC, is in full control of the Lady Zaynab shrine’s area. Furthermore, while Israeli attacks constantly target Iran’s presence in Syria, there also appear to be hidden struggles between the regime in Tehran and the pro-Iranian Shiite militias it deploys on the ground. Questions are being asked about who benefits from Dabiran’s death.

At the same time, in recent months, Israel’s tactics against Iran have evolved into targeted hits on IRGC and Hizballah officials, as well as Palestinian organizations hired for operations in Syria. Some sources indicate that Israel has taken to dealing with the Iranian military establishment in Syria more systematically, by setting up a bank of specific targets with direct ties to Tehran.