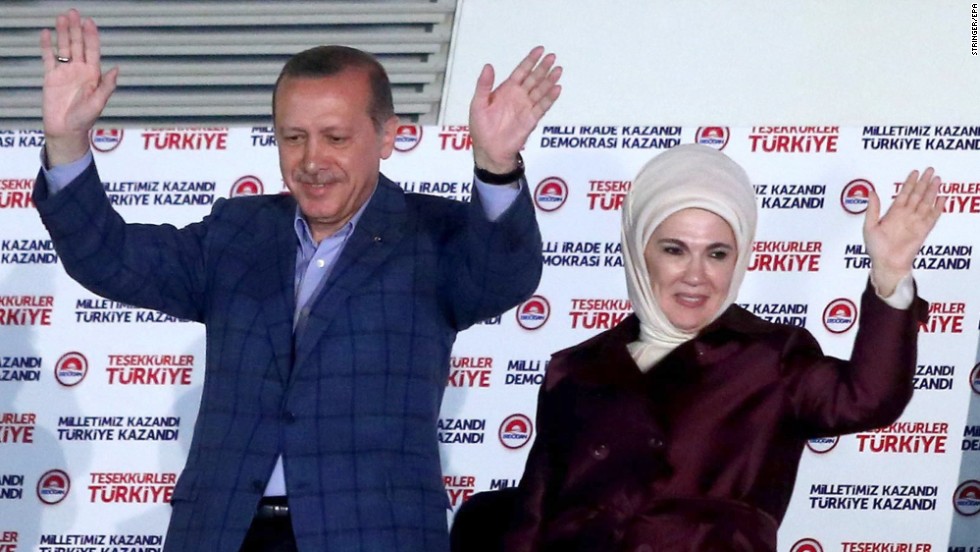 If President Recep Tayyip Erdogan wins another six-year term in Turkey’s elections for president and parliament on Sunday, June 24 , he will have gained his biggest power grab yet. But 55 million eligible voters will also factor in a failing economy, a falling lira, rising unemployment and four opposition parties banded together to defeat him and prevent him from acquiring almost dictatorial powers. Their front runner Muharrem Ince, leader of the Republican People’s Party, is a secular figure who is touting change, whereas Erdogan would turn the clock back to the era before Kemal Ataturk when he would have enjoyed the role of all-powerful sultan in the Ottoman Empire. Although Erdogan is still seen as a towering figure by many Turks, the mass audiences he usually draws for his ranting speeches have been dwindling. The Turkish president has never lost an election in 15 years of power, but if he fails to make more than 50 percent of the vote in the first round, he may face his first loss. The consequences are unpredictable. Few would trust this authoritative leader to willingly hand over the keys of government to a rival victor.

4 thoughts on “Will Erdogan let go if he loses this election?”