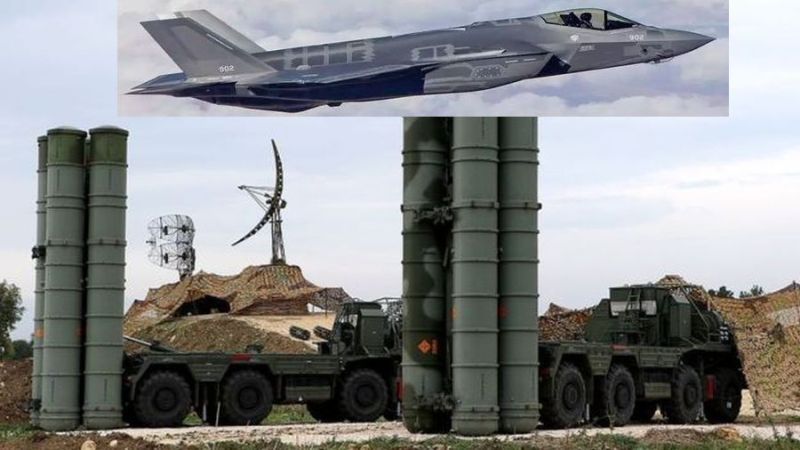 After a couple of weeks’ pause, Israeli Prime Minister Binyamin Netanyahu returned on Wednesday, Aug. 29, to stressing that the Israeli military is fully resolved to thwart an Iranian military establishment taking hold in Syria. By then, he will have been briefed on the intelligence that Moscow has promised Tehran to protect Iranian military sites and projects in Syria with an air umbrella. Until now IDF anti-Iran operations were confined to air strikes. Henceforth, the plan is to send across special ground force units of the new Israeli “Depth Command” on covert raids, DEBKA Weekly’s military sources report.

Israel’s tactical planning is being overhauled in light of the expanded Iranian-Syrian military cooperation promoted and secured by Russia. Its list of targets now covers the Iran’s projected new command centers and intelligence facilities. The new military industry plants are scheduled however to be located close to Russian military bases. This will present the Israeli Air Force with two new hazards: The risk of hitting Russian military facilities by mistake and the possibility that the Russians will finally unleash their advanced S-300 and S-400 air defense systems to down Israeli aerial raiders, which they have never done before.

Both Netanyahu and Defense Minister Avigdor Lieberman have been quoted as warning that any air defense battery shooting at Israeli jets would be destroyed, with the accent on “any.” While this sort of Israeli-Russian clash over Syria does not appear imminent at this point, DEBKA Weekly’s military sources recall two historic military engagements between Israel and Russia – the first in 1970 during the Egyptian-Israeli war of attrition. The Israeli air force shot down a fleet of Mig-21 warplanes flown by Russian crews and struck Russian air defense weapons that were dotted along the Suez Canal banks.

Then, 12 years ago, on June 9, 1982, the IAF wiped out in a single raid a long row of the Syrian army’s latest ground-air missiles in the Lebanese Beqaa Valley, that were manned by Russian missile crews. The ensuing air battle, which was recorded in military text books as an epic event in the military history of Israel and the early jet age, pitted 60 Russian pilots against more than 90 Israeli warplanes. The engagement was later studied in the world’s flying schools for its early use of electronic warfare, tactics for neutralizing air defenses, the operation of advanced guided weapons and tactical control.

While those encounters may be consigned to an earlier era, the Cold War raging between two world blocs, when the Soviet Union backed Israel’s Arab foes, some symptoms can be discerned in recent weeks that a contemporary cold war is developing between the US and Russia in the Middle East – drawing in their allies and focusing on Syria.

That Israel may be facing a direct duel with Russian air might and air defense weaponry deployed in Syria may be inferred from recent remarks by Russian aviation and radar experts. They deprecate the capabilities of the F-35 stealth plane Israel has purchased from the United States, as becoming “less and less invisible as new and more sophisticated radars come along.”

One Russian expert, Dmitry Drozdenko claimed on Aug. 15: “The F-35 is a very complex system and, as such, it has lots of holes, bugs and other things and it is very hard to debug it. Like other problems, all this is because it is an excessively high-tech aircraft,” he said. He cited problems the F-35 was said to have had with its “radar-evading coating and the life support system for pilots,” and went on to say: “The Americans tolerate this plane because it’s a very big and expensive business with contracts running into trillions of dollars. While they keep making the F-35s, the Americans are modernizing their 4++ generation F-18s and F-15s trying to bring them up to par with Russia’s Su-35.”

According to Drozdenko’s reckoning, one hour in the sky for the F-35 costs about $40,000 compared to about $18,000 for an F-18. Russia, while also using stealth technology, still prioritizes the plane per se, he says

The Russian expert also discounted dogfights, saying they haven’t gone anywhere. “They will fire from a distance the first day, but a couple of days later, we’ll be flying like we also did before.”.

The Russian experts are not alone in finding fault with the F-35. According to The Aviationist, an Israeli F-35 “went fully visible on popular flight tracking website Flightradar24.com on July 23, as it performed a mission out of Nevatim airbase. The aircraft could be tracked for about one hour as it went ‘feet wet’ (over the sea) north of Gaza then flew northbound to operate near Haifa,” The Aviationist said. The flight tracker also provided details of the aircraft’s transponder.

Neither the Israeli air force nor US defense sources have responded to the aspersions cast on the aircraft’s stealth capabilities. Their validity will be tested finally if – and when – an Israeli F-35 aircraft raider in operation over Syria involving Russian weaponry finds its trajectory has been identified and tracked.