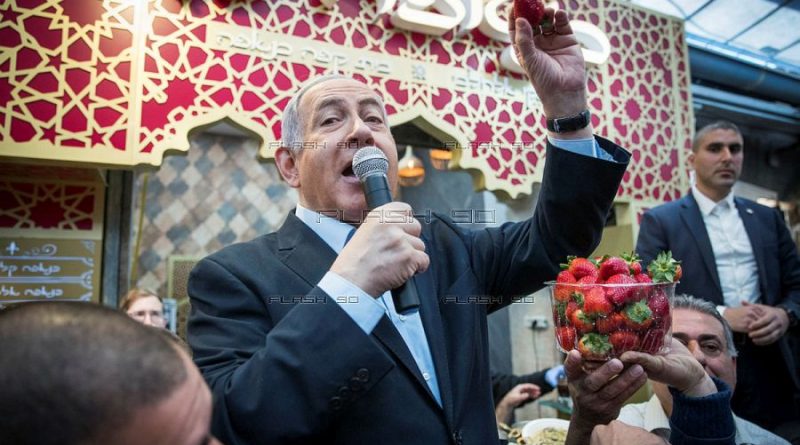 By Tuesday morning, March 3, Israel will know who won and who lost its third election in a year. The size of voter turnout will carry an equally crucial message. Despite efforts by all the parties to combat election-fatigue, more voters than usual are expected to stay away from their polling stations out of two considerations (that have nothing to do with the coronavirus):

The last opinion polls before the election gave Netanyahu’s rating as prime minister 44pc campared with 32pc for Gantz. The Kahol Lavan and Likud campaigns turned vicious, but the new party’s amateurish methods and arrogance fell flat against the strategy of Likud’s political pros, and its earlier enthusiasts started peeling off and looking around..

But most of all, the voter’s overarching wish, which was demonstrated by deadlocking the two previous elections between the two leading parties, was and is for them to join forces for a power-sharing unity government stable enough to last the full term. However, nothing was more alien than the concept of unity in this campaign. In any case, Kahol Lavan had sworn never to sit in the same government as Netanyahu.

Therefore, even if Likud comes out of Monday’s vote as the largest party and Netanyahu is again awarded the formation of the next government – a task which defeated him in the last two rounds – it is far from sure that he will be able to haul Israel out of its political crisis. Much depends on whether his right-wing-religious bloc gains a 61-seat Knesset majority. If it does, the new government, although it will have its hands full bringing the budget and other sections of government out of their long stasis, will be charged with a major rehab job for the ailing national political system. But even before getting down to these herculean tasks, Netanyahu is faced with his trial for corruption just two weeks after the election.

Netanyahu has said he will not seek a presidential pardon or a plea bargain. Neither has he specified whether he will appear in the dock at his trial or leave it to his attorneys to fight his case. The March 2 election, however it turns out, will therefore leave a host of issues with regard to the country’s political and legal system unresolved.