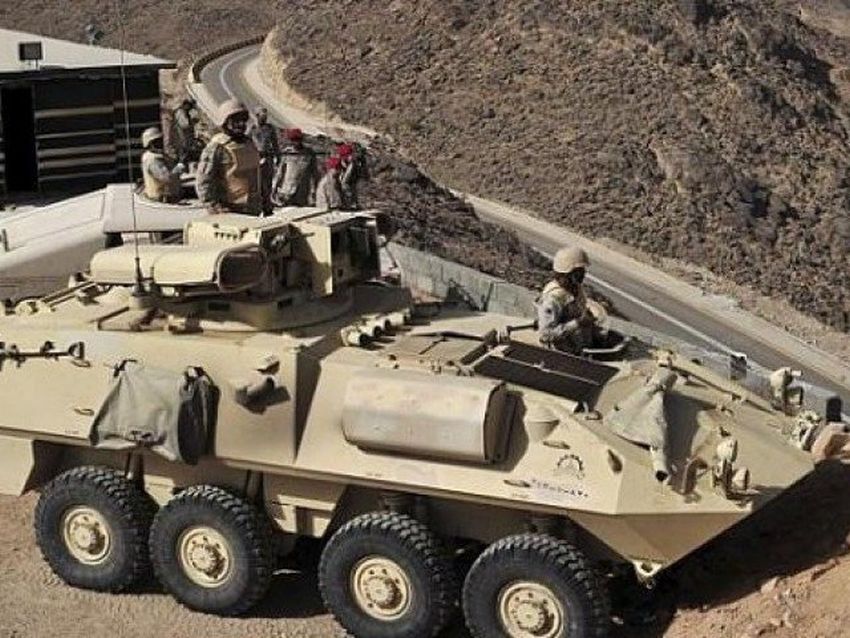 There was no immediate Saudi response to the Yemeni Houthis’ claim on Saturday, Sept. 26 that “three Saudi brigades had fallen, dozens of soldiers and officers were killed or injured and thousands captured, including Saudi army officers” in a raid of the Saudi Najran border region.

The spokesman of the Iran-backed group said that hundreds of armored vehicles had also been captured in the 72-hour operation which was supported by Houthi drone, missile and air defense units. According to the spokesman, the operation entitled Victory from Allah ended in a Saudi surrender on Saturday.

If the Yemeni rebels’ claims are confirmed, this was the most calamitous defeat suffered by the Saudi army since it intervened in Yemen’s four-year civil war at the head of a coalition against the Houthi insurgency.

DEBKAfile’s military sources add: For Riyadh, the Houthi raid was clearly the continuation of Iran’s Sept. 14 missile-cum-drone strike on its oil infrastructure. In some respects, it holds an even greater threat to the kingdom’s national security, since it raises questions about Saudi Arabia’s capacity to suffer two major strategic blows from Iran in the space of a fortnight. Saudi rulers feel incapacitated by the Trump administration’s refusal to tackle Iran militarily. In last week’s talks in Jeddah, US Secretary of State Mike Pompeo tried to persuade King Salman and Crown Prince Muhammad (MbS), to join the US in a crash negotiating process with the Houthi leaders for ending the Yemen war. The prince turned him down and was so incensed that he ordered Saudi air operations to be resumed over Yemen. The Houthis pushed back with their surprise thrust into the southern Saudi province of Najran.