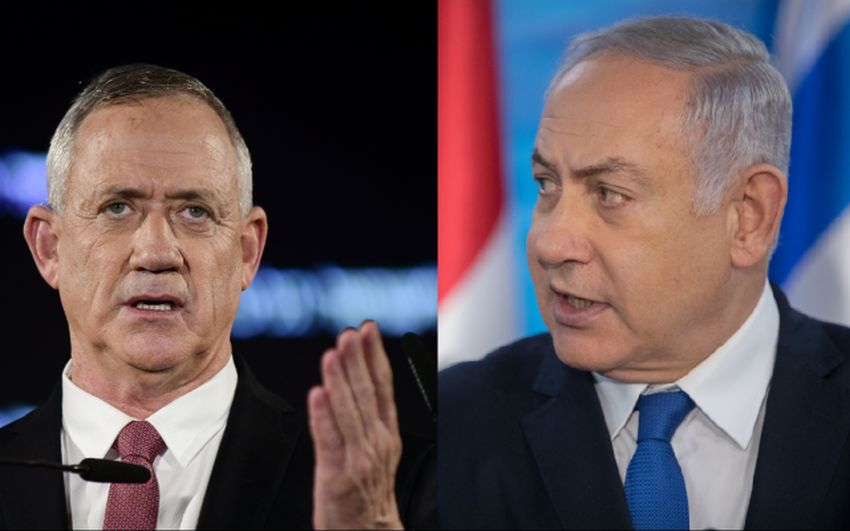 Likud’s offer to go into opposition defused the power-sharing – or else – ultimatum Yisrael Beitenu’s Avigdor Lieberman put before the two leading parties on Saturday, Nov. 9. He failed to break the deadlock persisting since the last election granted neither of the two leading parties, incumbent Likud or contender Kahol-Lavan, the requisite numbers for forming a government. Likud leader Binyamin Netanyahu tried his hand first – and failed.  Benny Gantz must this week prove he can make it. Hoping to break the impasse, Lieberman, whose small party offers the missing votes, announced that if either Netanyahu or Ganz rejects his terms for a unity government, he would back his rival in forming a government.

Likud’s refusal to play Lieberman’s game, opting rather to go into opposition, along with its allies, the 55-member right-wing-religious bloc, disarmed the ultimatum and put Gantz on the hot plate.

With time running out for his candidature, the Kahol Lavan leader has three immediate options:

While a unity government is held out as the only desirable cure-all for the rift besetting Israel’s political landscape – particularly at a time of acute security challenges – it is something of misnomer. The animosities, personal and political, among the prospective partners run too deep for long-term cohabitation – especially under rotating premiers.

But meanwhile, the major destabilizing factor persists of the unresolved criminal allegations hanging over Netanyahu’s head, so long as Attorney General Avihai Mandelblit’s does not make his mind up about which would stand up in court before filing indictments, and whether they include corruption or only lesser charges. While waiting for a decision, these allegations serve the prime minister’s opponents as ammunition for attempts to kill him dead as a political leader, while Netanyahu and his followers go to unforeseen lengths to fight back and discredit his accusers, including the police and state prosecutors.
Until this affair is resolved one way or another and Netanyahu finally gets his day in court, Israel can look forward to a  period of prolonged political instability that lurches from one impasse to the next.

43 thoughts on “Netanyahu would accept role in opposition. A crack in Israel’s deadlock? Or drawn-out political instability?”