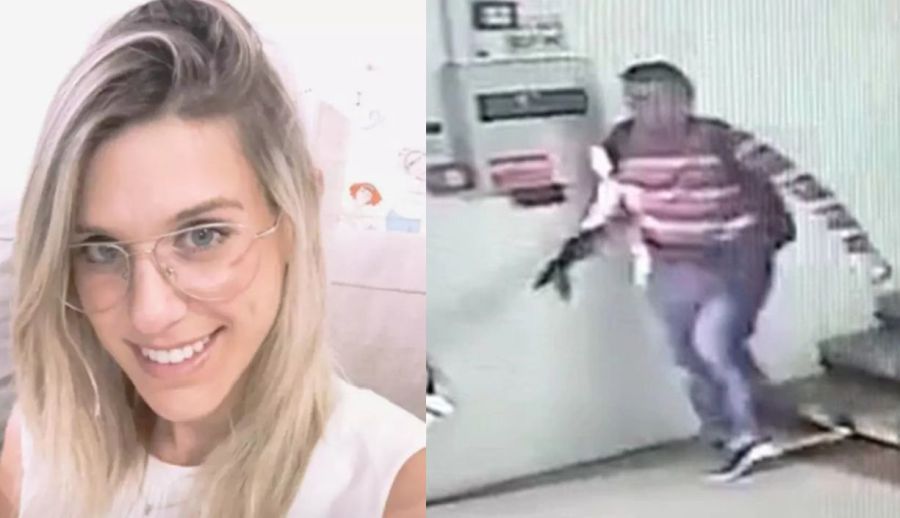 “Allah sent the message I am longing for,” the Palestinian terrorist of 23 wrote in his Facebook page on Sunday, Oct. 7, before setting out with a Carlo semi-automatic rifle to murder Israelis at the Barkan industrial park. His victims were Kim Levengrund-Yehezkel, 28, from Rosh Ha’Ayin, who is survived by her husband, a year-old baby, and her parents; and Ziv Hajbi, 35, from Rishon Letzion, who is survived by a wife, three children and his parents. 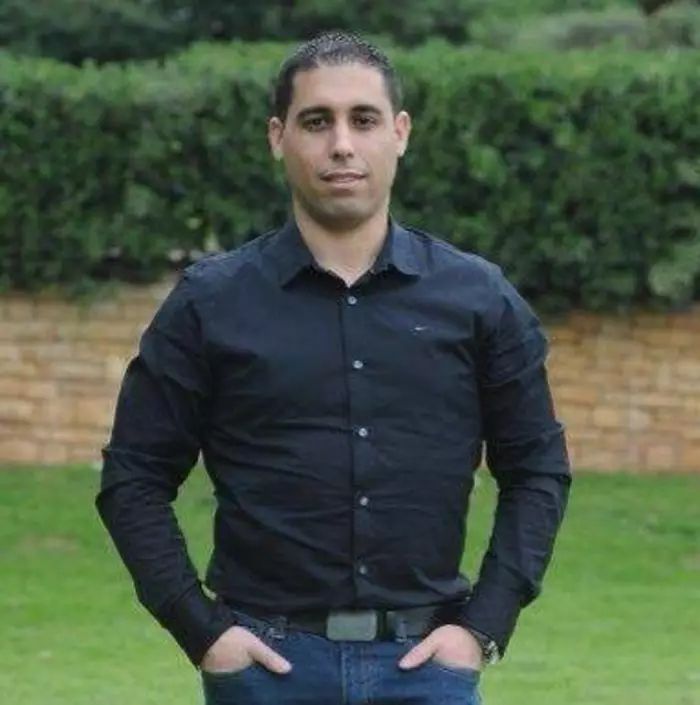 It was Kim who was handcuffed by the killer, a practice never recorded in any of the numberless Palestinian terror attacks hitherto.
A second woman was seriously injured in another room. Barakan Park employs 3,000 Palestinians. The terrorist, a former employee, reached the industrial park with his rifle, a local Palestinian product, hidden in a back pack. His Facebook message drew instantaneous popular acclaim for doing “Allah’s will” and a “heroic feat.” Alongside the terrorist’s earlier plea to “Allah” to send him “a message,” was a photo of him visiting Al Aqsa.
The paramedics reaching the scene of the atrocity found the two victims already lifeless. But for some reason, the official reports withheld this information for several hours, describing the dead victims as “critically injured.” It also took the IDF spokesman a while to pronounce the murders a “a grave act of terror” and announce that troop reinforcements were being deployed to Judea and Samaria (West Bank) against further terrorist outrages.