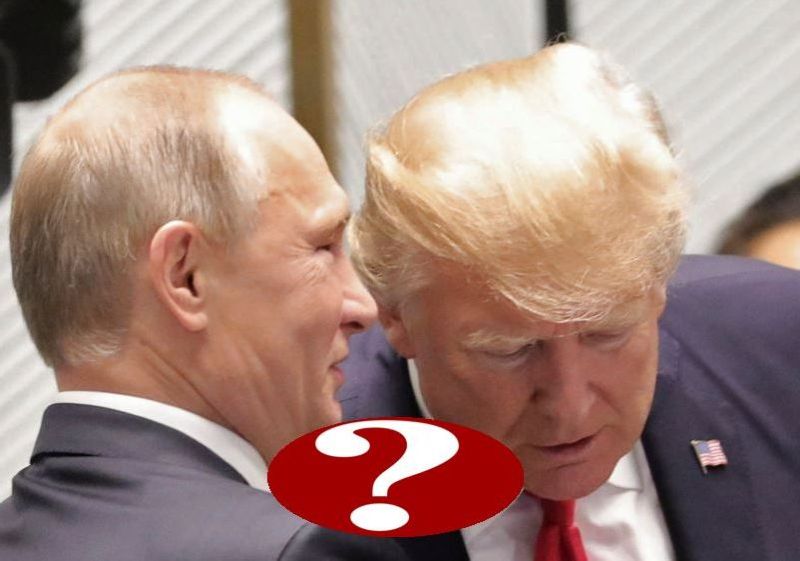 No preparations appear to be actively underway for President Donald Trump and President Vladimir Putin to get together any time soon. But neither is the subject far from their minds, judging from the comments aired of late in both their corridors of power.

Perhaps it is being set up by US Secretary of State Mike Pompeo when he meets and Russia Foreign Minister Sergei Lavrov in Singapore during August, as announced Thursday. Given the issues that could benefit from their meeting, it is long overdue.

On June 4, a Kremlin aide Yuri Ushakov remarked: “Our president mentioned at the St. Petersburg forum that Russia and the US certainly have something to discuss, but there have been no particular preparations yet and the issue of where and when is up in the air.” But he added that in this context that the subject “is still on the calendar after their phone conversation on March 20, when Trump suggested considering the possibility of holding this meeting.”

However, in that same phone call, Trump and Putin agreed to hand down instructions to start preparing for a summit. Later, Trump was quoted as not just mentioning a possible meeting but also an invitation to the Russian president to visit Washington.

But Putin, when asked in an Austrian TV interview on Tuesday why his meeting with Trump had not taken place, replied: “That is what you should ask our colleagues from the United States. To my mind, it is the result of a domestic political fight in the US.”

More recently, on Thursday, June 7, Gen. Joseph Dunford, Chairman of the Joint US Chiefs of Staff and Gen. Valery Gerasimov, Russian Chief of General Staff, revealed they would be holding talks on Friday in Helsinki. They also scheduled a call on Finnish President Sauli Niinisto. The suggestion now is that the Finnish president is acting as mediator between Washington and Moscow on issues related to Iran and Syria.

DEBKA Weekly’s sources note that many of the experts employed at the UN nuclear watchdog in Vienna (IAEA) are Finnish intelligence officers. Helsinki is also the home base of Olli Heinonen, former Deputy Director of the IAEA, who is esteemed as one of the few independent experts on Iran’s nuclear weapons program. Heinonen has good connections in US and Israeli intelligence circles from the time when he was in charge of the UN watchdog’s inspections of Iran’s enrichment and other nuclear weaponizing facilities.

Finland has offered to send officers to Syria for monitoring de-escalation zones if invited to do so by Washington and Moscow.