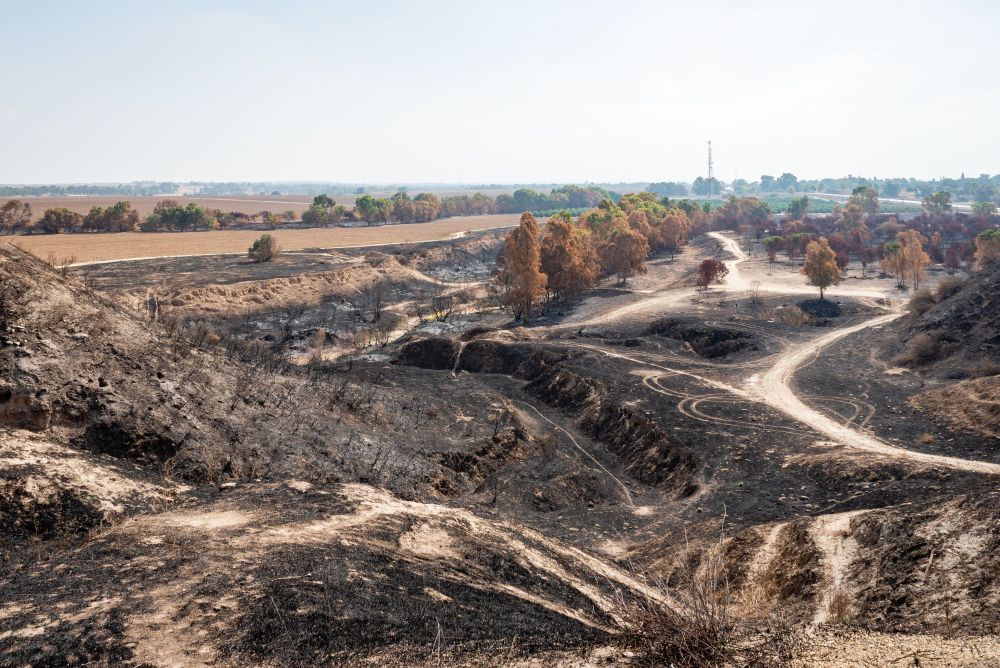 The Israeli security cabinet meeting Sunday, Aug. 5, resolved not to revise its counter-terror policy for Gaza in response to the UN-Egyptian truce plan. The statement the cabinet issued: “The IDF is prepared for any scenario” – means that an effort will be made for now to avoid triggering a major conflagration by an escalated response to the Hamas’ kite-cum-balloon offensive.  The ministers acted on the advice of the IDF chief Lt. Gen. Gady Eisenkot, who proposed continuing the measured policy of restraint, in light of reports coming in from Gaza City that most Hamas leaders were themselves keen on a ceasefire and the opening of the border crossings to Israel and Egypt and for that reason would let their arson campaign peter out. Furthermore, the broad plan, advanced by the UN emissary and Egypt for a long-term truce in Gaza, with provisions for alleviating the population’s hardships under Hamas rule, has collapsed after less than a week. Palestinian Authority Chairman Mahmoud Abbas (Abu Mazen) not only vetoed the entire project, he went a lot further; he adopted an extreme rejectionist position against Israel and is urging Hamas to come aboard. He argues that neither the UN nor Egypt should determine the fate of the Gaza Strip, but only the Palestinians themselves.

Abu Mazen’s first step has been to encourage Hamas to continue its assaults on Israel and not accept a ceasefire. It is the first time that the PA leader has openly allied himself with the rival Hamas’ March of Return and terror by incendiary kites and balloons. His next step will be to declare the Palestinian Authority dissolved, followed by the suspension of Palestinian recognition of Israel and the annulment of the 1993 Oslo interim peace accords. In view of the hardening of the Palestinian anti-Israel line, Israel’s policy of restraint and containment of terror may prove to be untenable.