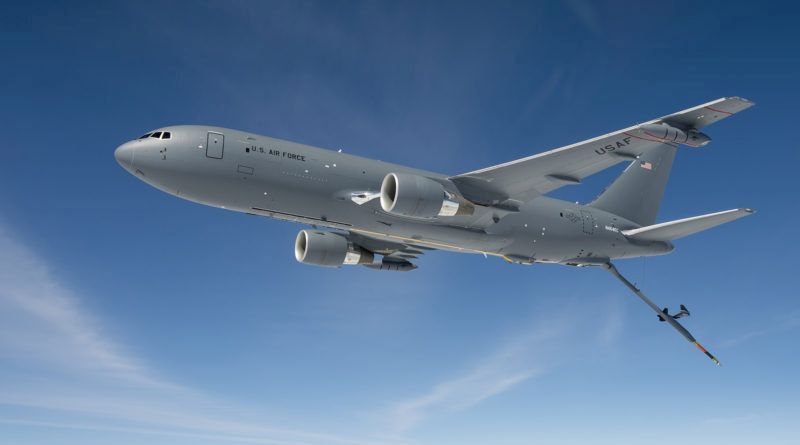 US-Israeli military cooperation was further notched up – even without a formal military pact – by Washington’s approval of an Israeli request to buy eight KC-46A Pegasus aerial tankers. Together with support equipment, spare parts and training, the deal is valued at $2.4bn, and will be paid for out of US regular aid funding. The first aircraft will be delivered in 2023.

The wording of the State Department communique of March 3 is instructive. The sale “supports the foreign policy and national security of the United States by allowing Israel to provide a redundant capability to US assets within the region, potentially freeing US assets for use elsewhere during times of war.”

The statement goes on to say: “Aerial refueling and strategic airlift are consistently cited as significant shortfalls for our allies. In addition, the sale improves Israel’s national security posture as a key US ally”

The new contract, once ratified, will make Israel the second international buyer of the brand-new Boeing Pegasus tanker, which was only delivered to the US Air Force last year. It would also be Israel’s first American-made aerial refueling aircraft. The 11 tankers in IAF use were converted in its workshops from seven Boeing 707 airliners and four Lockheed Martin C-130H transports. Most are ageing and replacements are urgently needed for the air force to maintain its in-flight refueling capability for any sudden exigency. Israel has therefore asked to receive the first two KC-46A Pegasus ahead of schedule from the USAF’s own production line.

The twin-engine tanker is in a different class from Israel’s made-over airliners. It can carry 94 tons of fuel for feeding jet fighters and has a range of more than 6,000 miles. Most significantly, Washington’s approval of the sale is based on the expectation that the KC-46A will also be available to support American as well as Israeli forces in the event of war.