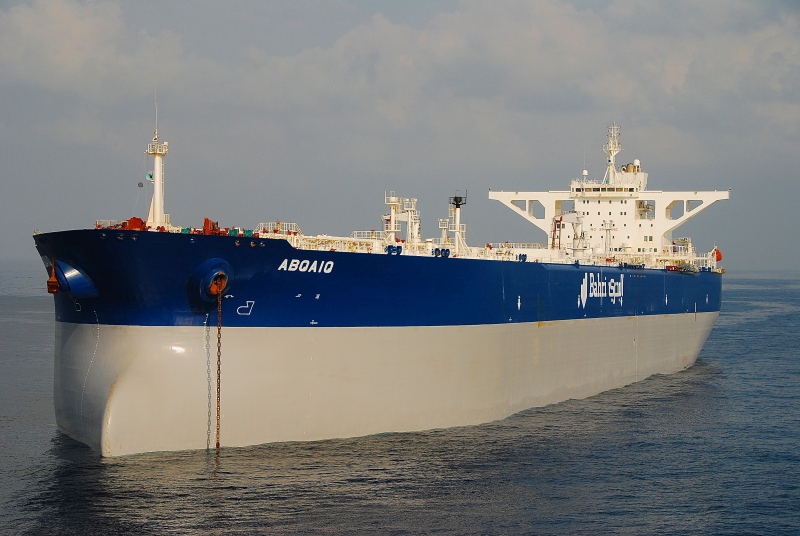 Omens of the oil price mayhem expected this coming winter came from an unexpected Saudi announcement on Thursday, July 26. Riyadh had decided that, until further notice, its tankers would avoid transiting the Red Sea-Bab al-Mandeb-Suez route to export markets, after two of its tankers were attacked by Yemeni Houthi rebels in the Red Sea.. The kingdom’s Energy Minister Khalid al-Faith said each tanker carried 2 million barrels of crude. He added that the damage was minimal and that no oil spill was reported, but the route was abandoned for fear of an environmental disaster if the attacks continued. In April, the Houthis attacked a Saudi tanker off the main Yemen port city of Hudaydah also on the Red Sea.

The Houthis claimed on their Al Masirah TV outlet that they had attacked “a Saudi warship off the western coast of Yemen.” They also claimed responsibility for a drone attack on a Saudi state Aramco oil refinery in Riyadh. The company later admitted that a fire had broken out in a storage container, which had been contained by fire control teams and civil defense, while attributing it to an “operational incident” with no effect on operations.

On Thursday, Al Qods chief Qassem Soleimani said: “America should understand that the Red Sea which was secure. is no longer secure today with the presence of American forces.”

IRGC chief, Maj. Gen. Mohammad Ali Jafari, speaking before him, said that America’s oil threats against Iran can be “easily answered.” Referring to President Donald Trump’s decision to ban Iran’s oil sales from November, Jafari went on to say: “If the current capabilities of the Revolutionary Guards… reach the ears of the adventure-seeking President of America, he will never make this kind of mistake and will come to understand that an oil threat can be easily answered.”

DEBKA Weekly’s military sources predict that, if Iran decides to choke off Gulf oil exports, it will not do so by blocking Hormuz, but by sending its proxies, like the Houthis, into violent action in other parts of the Gulf and the Red Sea region. Such violence has the potential for sending oil prices skyrocketing to $200 bpd or more, according to energy market experts. Trump has been counting on any oil shortfall on world markets, caused by his forthcoming sanction on Iran’s oil sales, being covered by Saudi Arabia. However, Riyadh’s unforeseen decision on Thursday, July 26 to stop using the short Red Sea-Suez route for its oil exports – and sending the tankers the long way round – will immediately lift prices, even before the US embargo goes into effect or more attacks occur.

Furthermore, the inability of Saudi and United Arab Emirate forces to break the stalemate in the Yemen war in the coming months leaves the Gulf of Aden and Red Sea vulnlerable to Iranian attacks on Arab Gulf oil shipping.