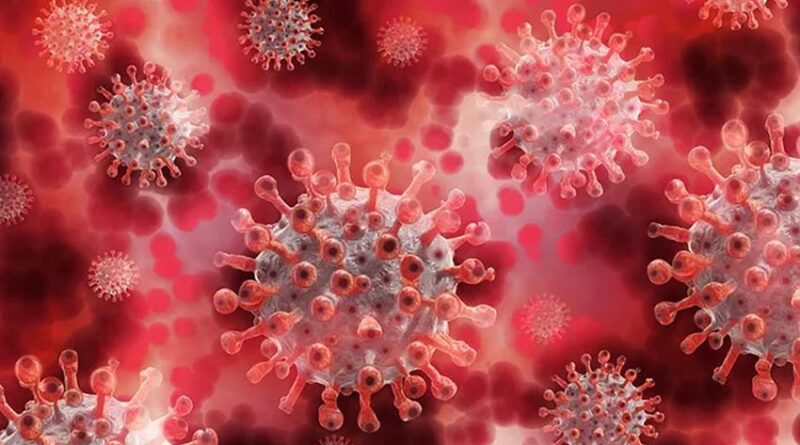 Prime Minister Naftali Bennett called an emergency cabinet meeting on Friday, Nov. 26 after three cases of a new, virulent strain of the covid virus – B.1.1.529 – were detected. It was first found in a traveler from Malawi. He also called a hasty broadcast news conference on Friday afternoon to announce that PCR covid tests are to be mandated against all arrivals at Ben Gurion and 10 million PCR test kits designed to better detect the variant are on order.

The new variant spreads more rapidly than previous strains. But it is still under investigation. Bennett said that when more is known about the new variant, decisions will be taken on how to fight it. For now, South Africa, Lesotho, Botswana, Zimbabwe, Mozambique, Namibia, Malawi and Eswatini have been added to the list of “red” countries. Returning Israelis from any of those countries, including those fully vaccinated, will henceforth be required to isolate at a state-run hotel for a week and released after two negative PCR virus tests. Those refusing tests will be quarantined for two weeks at a quarantine hotel.

The special cabinet meeting is to continue its discussion on Saturday night on further restrictions that may include school classrooms.
The prime minster, Health Minister Nitzan Horovitz and Public Health Director Dr. Sharon Alroy-Preis strove to calm public panic on Friday. They said that the vaccines taken by a large part of the Israeli population – and started this week against children aged 5-11 – appear to be partially effective against the South African strain. But they admitted that more research is needed. The Health Ministry is working with South Africa to learn more about it, including how resistant it is to existing vaccines. All the cases discovered until now have been vaccinated.