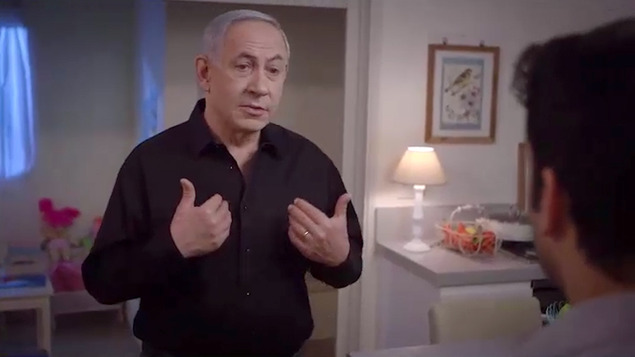 Racing towards the expiry on Tuesday night, May 4, of his mandate to form a government PM Binyamin Netanyahu has reportedly gained parliamentary support from Yamina and the Arab Ra’am faction for the revival of a separate national vote for prime minister. The system was briefly introduced in 1996 when both major parties – Mapai/Labor and Likud – failed to cobble together viable coalition governments from assorted small fry factions. (Sounds familiar?) Netanyahu won the first direct vote in 1996 but his government collapsed in mid-term. Ehud Barak came next in 1999. His government lasted two years, after which, in the next election, he was beaten by Ariel Sharon, then leader of Likud. Sharon resorted to a unity government to eke out his party’s inadequate showing.
In 2001, the separate election for prime minister was scrapped and the previous system restored for the 2003 vote.

Resurrecting the direct prime minister’s vote now, in 2021, if approved by the Knesset, may or may not save the country a fifth general election in less than two years. If elected in this way, Netanyahu would be free to bypass the president for his mandate to rule and not have to rely on a Knesset majority to take office. But past experience shows that, given Israel’s surfeit of fringe parties, any winner of the direct vote would still have to struggle for a stable government or even its survivability.

Still, by this eleventh hour gambit, the Likud leader hopes to prevent the premiership mandate being handed by the president to opposition leader Yair Lapid.

However, with the country beset by a fresh surge of Palestinian terrorism, a US president determined to reach an accommodation with Iran, an investigation of the Meron disaster and the loss of 45 lives, Netanyahu may be counting on the voter choosing an experienced prime minister to lead the way out of proliferating crises. His corruption trial meanwhile advanced on Tuesday to the cross-examination stage of hostile witnesses.