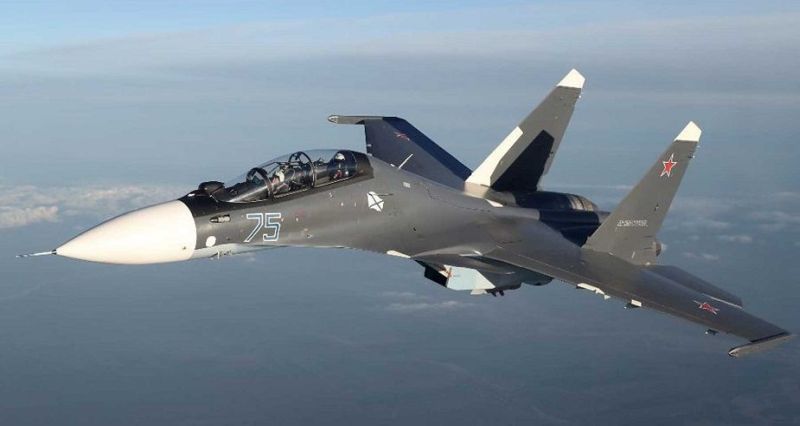 DEBKA Weekly’s military sources report that the $4-5 bn dollar list includes fighter jets – Su-30SM and Su-35s or Su-27SM3s; different types of submarine, cruise missiles, anti-tank rockets and advanced versions of the S-400 air defense systems or if possible S-500s. Tehran is also bidding for Russian assistance in setting up production lines for their new main battle tank, the Karrar, which is in fact a copy of the Russian T-90.

Fully aware that Iran is broke – its resources drained by US sanctions on oil exports and its involvement in the Syrian and Yemen wars – the Russians are thinking hard before replying to Tehran’s bid, explaining that they need to determine whether they are able to supply the items listed.

While waiting for Moscow to make up its mind, the Iranians applied to Beijing with a similar list of Chinese arms systems, specifically FD-2000, J-10C fighter jets and LY-80 air defense missile systems. Chinese weapons are Tehran’s second choice since many derive from Russian originals. But Beijing jumped on the Iranian request as a welcome opening for marketing their fighter jets and air defense systems and offered the incentive of easy credit terms for clinching the sale.

This time, Tehran slowed down. The Iranian military preferred to wait for Moscow to come up with the goods before rushing into a deal with Beijing.

Meanwhile, the regime in Tehran is preoccupied with the danger of losing control of the city streets, DEBKA Weekly’s Iranian sources report. Tense top-level discussions are taking place to decide how to cope with the civil disobedience which has become the rule in the face of lockdown directives for containing the fast-spreading pandemic. The people are in no state to obey orders while up against dire shortages of food and medicines, 40pc unemployment and empty pockets for buying the few food products still available of market shelves.

Top Iranian officials have not been able to agree on, or even find, a way to enlist the skeptical population behind the national fight against coronavirus. The ordinary Iranian knows that the official death toll from the disease, less than 2,000, has no relation to that truth. That figure is widely assumed to exceed 10,000. And so mistrust of the regime deepens as covid-19 eats into Iranian lives.