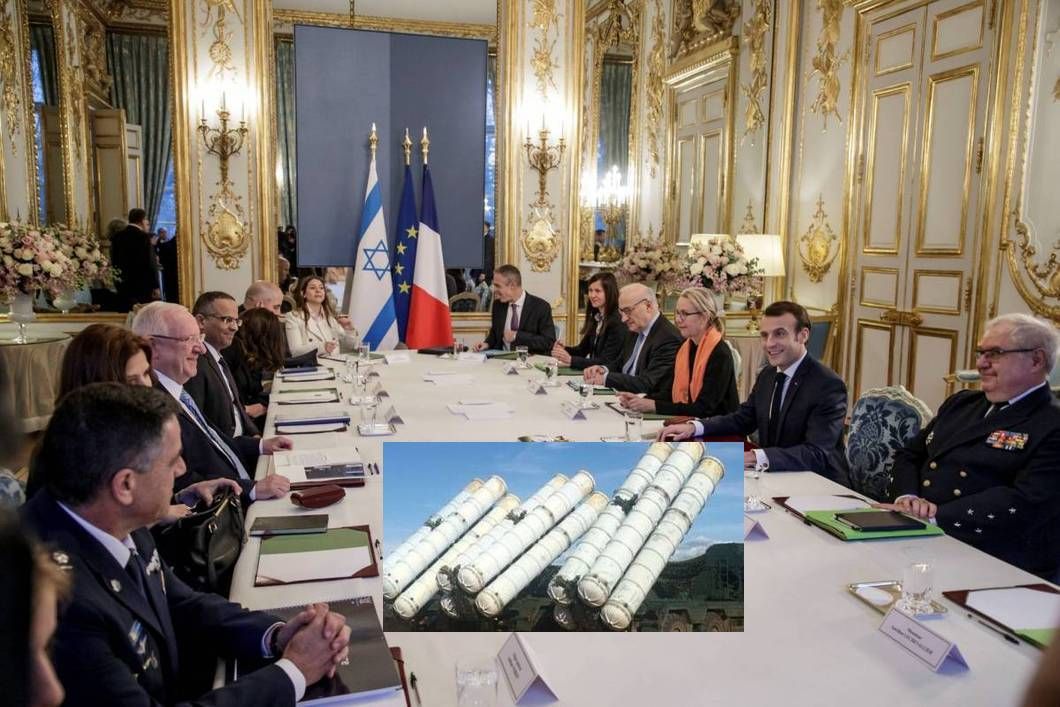 “There is serious criticism of Russia for deactivating its S-300 air defense missiles when the ‘Zionist enemy’ strikes from Lebanon,” said a senior Iranian lawmaker on Thursday, Jan. 24. Hashmatollah Falahatpisheh, Chairman of the Iranian Parliament’s National Security and Foreign Policy Commission, went on to say: “If the Russian air defense worked properly, Israel would not be able to easily launch strikes over Syria.” He added accusingly, “There seems to be some form of coordination between the Zionist regime’s strikes and Russia’s air defense system in Syria.”

Last week, Moscow announced that the training for Syrian crews who will be operating the advanced S-300 air defense missiles would be finished towards March and during that month, the batteries would become operational. The Russian instructors is therefore taking five months to train the Syrians in the use of the S-300s delivered by Moscow last October. Moscow is also taking time to connect the Syrian-based batteries to the Russian command at the Khmeimim air base near Latakia and, even more importantly, to the Russian National Air Defense Command in Moscow.

This information was conveyed by an officer of the Russian air defense command to reporters in Moscow on Jan. 21, in the course of a wide-ranging Israeli air and cruise missile assault on Iranian sites in and south of Damascus.

Moscow on no account wants Russian air defense officers involved in any S-300 strikes on Israeli warplanes and therefore made sure that the Syrian crews were properly trained before letting them take charge of the advanced air defense batteries. Even then, they need to remain under competent Russian military command and control in Syria and Moscow. This dependence is also expected to serve as a deterrent for the Israeli Air Force against destroying them, which would not be good for the Russian air and arms industries’ export business.

DEBKAfile’s military sources report that, once in Syrian hands for use against Israeli air strikes, the S-300s will also bring within range IDF flights over Lebanon, the Golan and Galilee. This will provide Hizballah with the protection of a Russian-supplied air shield and present Israel with a quandary: Should the IDF destroy the S-300s at the risk of another row with Moscow? Or find ways to work around the batteries to continue its attacks on Iranian sites in Syria?

This question was aired during the talks President Reuven Rivlin and Israeli Air Force Chief Maj. Gen. Amikam Nurkin held this week with French President Emmanuel Macron at the Elysée Palace. They brought with them maps and photo images of Hizballah’s precision-guided missile sites in Lebanon. It is more than likely that the Israeli visitors relayed through Paris a final warning to the Lebanese government and Hizballah, with advice to dismantle those sites, else Israel would take action to smash them before the S-300 batteries deployed around Damascus became operational in March.