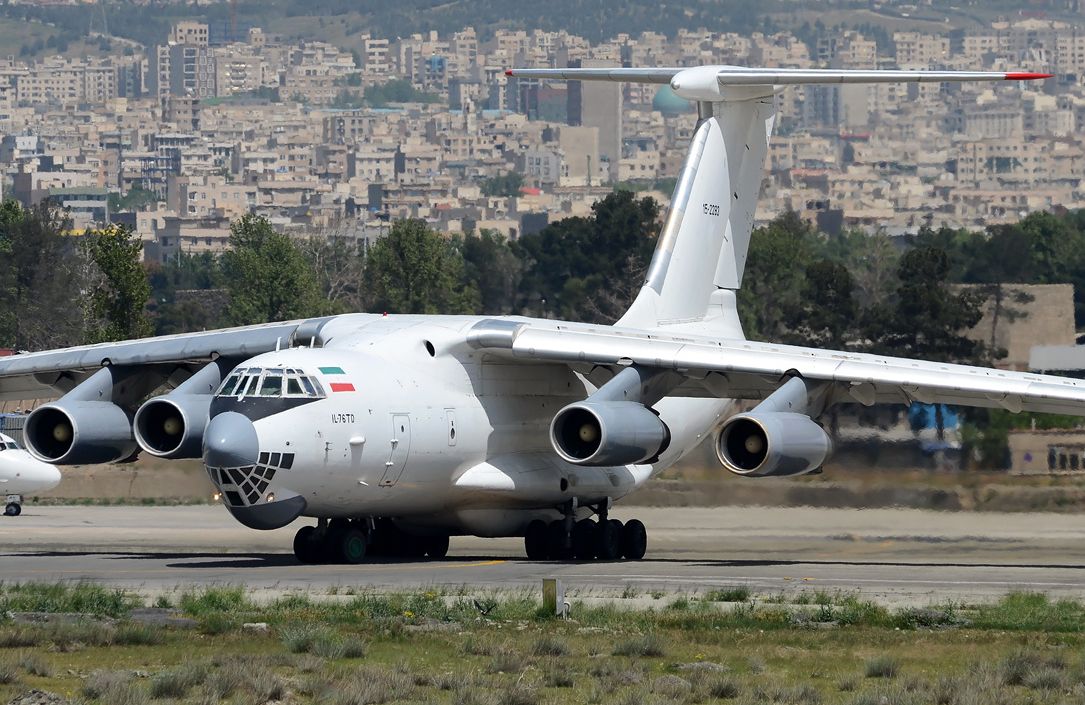 Elsewhere, there were loud explosions just north of Israel’s Golan border with Syria. The Syrian army spokesman said they were caused by Syrian anti-air missiles aimed at intruding Israeli fighter jets over Khader village in the Beit Jinn pocket of Mt. Hermon opposite IDF outposts.

DEBKAfile’s military sources don’t rule out the possibility that the attack on the Iranian cargo plane was conducted by Israel ground-to-ground missiles rather than its air force.  This form of IDF attack has recurred in recent weeks against Iranian and Syrian targets across the border.

In a third arena, the Syrian army and a Hizballah-Shiite militia force advanced Tuesday on the Iraqi border and, according to a Syrian military source, captured Post 400 at the provisional border crossing. This opened the door for the entry into Syria a second time of Iraqi Shiite militias under the command of Iran’s Revolutionary Guards. Their previous attempt to cross over on June 17-18 was hammered by the Israeli air force, compelling the Iraqi militiamen to pull back. If the Syrian army’s claim to have seized Post 400 is borne out, then Syria can offer Iran another opportunity for opening up a land bridge from Tehran through Iraq to the Mediterranean and so reverse the effect of the former Israeli action.