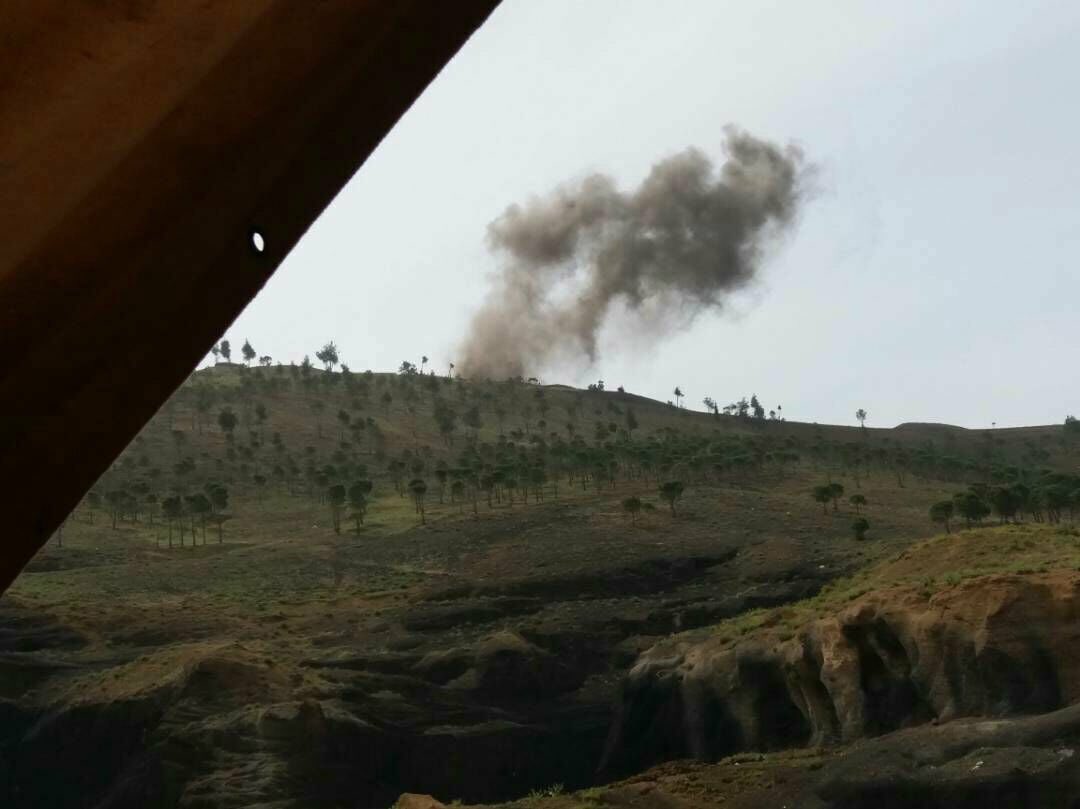 The Syrians claimed to have thwarted an Israeli electronic attack for interfering with its radars which it thwarted by shooting the missiles down.

DEBKAfile’s sources report that Tel Al-Harrah is the southernmost point in Syria at which Russian forces have permitted Iran to maintain a military presence in the vicinity of the Israeli border. In other parts of the border region, especially the Daraa district, Russian “military police” prevented Iran and its proxies from establishing military posts, allowing only temporary positions holding no more than 15-20 Iranian or Hizballah military personnel. Neither are allowed to enter the southern Syrian towns of Daraa and Quneitra. Moscow and Tehran are at loggerheads on this issue.

According to our military sources, the IDF’s Tel Al-Harrah strike was mounted to prepare the way for a high-powered meeting planned to take place in Jerusalem later this month of the American, Russian and Israeli national security advisers – John Bolton, Nikolai Patrushev and Meir Ben-Shabbat – for an airing of the situation in Syria and Iran’s military presence there. The coming issue of DEBKA Weekly (for subscribers) out next Friday, June 14, will cover key parts of their agenda. To subscribe, click here.