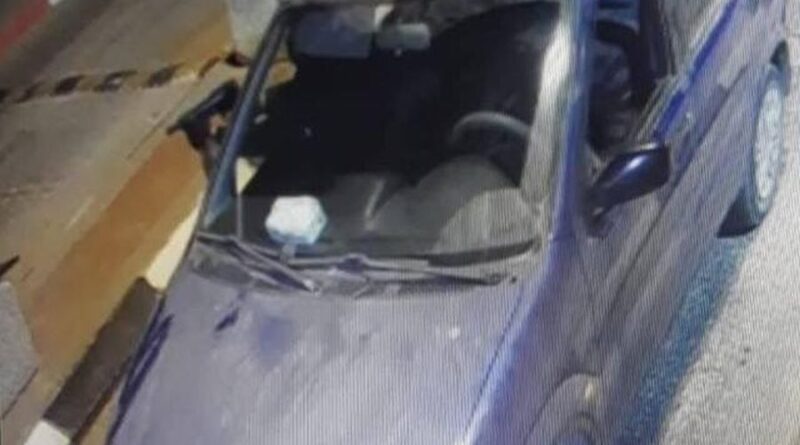 The two Palestinians who shot dead 23-year old security guard Viacheslev Golov at the entrance to the Israeli Samarian town of Ariel were captured less than 20 hours after their attack on Friday night, April 29. Run to earth on Saturday by security forces at the Palestinian village of Qarawat Bani Hassan north of Ariel, the two surrendered with their weapons.

The pair had riddled the guard booth outside Ariel Friday night with gunshots from a blue Suzuki. One terrorist jumped out and shot the guard with an improvised Carlo submachine gun while his confederate U-turned the car and picked up him while continuing to fire. Magen David paramedics were forced to declare the guard dead after failing to resuscitate him. He died while shielding his female partner who was treated for shock. They were later revealed to be an engaged couple. Ariel and its environs were placed on lockdown in case of more attacks. The Suzuki was later found burnt out in the Palestinian town Bidya.

Shin Bet security service interrogators are seeking to find out if the two gunmen acted on their own or were part of a broader, organized terrorist offensive still to come. Ahead of the last week of Ramadan and Israel’s annual national memorial and holiday events, the IDF has doubled its presence in Judea and Samaria to a total of 25 battalions.

The al-Aqsa Martyrs’ Brigades (an armed wing of Fatah) claimed responsibility for the attack. Hamas and Hizballah lauded it.