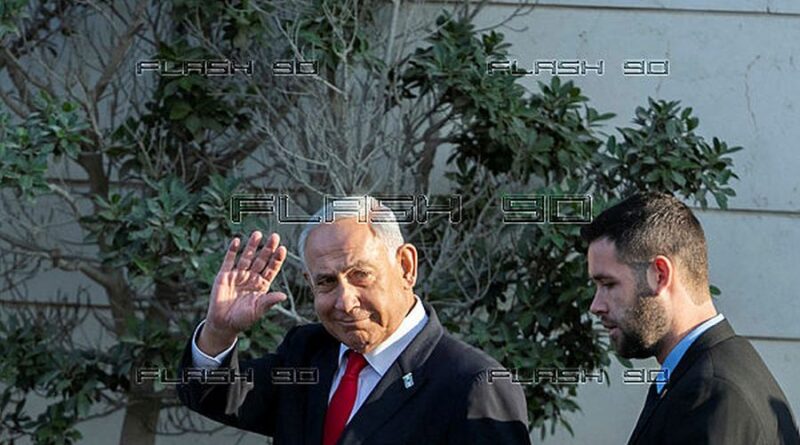 According to the flak flying against Binyamin Netanyahu’s wide-ranging concessions to the radical right and ultra-religious parties, Itamar ben Dvir as National Security Minister will turn Israel into a police state; and inserting national religious leader Avi Maoz as deputy minister in the PM’s office will let him strip the education program of liberal values. Outgoing prime minister Yair Lapid offered legal counseling for the campaign, including the one declared by hundreds of local authorities, against any attempt by Maoz to interfere with the education program.  Outgoing defense minister Benny Gantz, moreover, derides his prospective successor Yoav Galant (res general), for allowing the transfer of some of his powers to the national security ministry.

These outgoing ministers, before moving over to the opposition, maintain strongly that the Netanyahu government taking shape is an aberration.

With the political scene still in havoc, DEBKAfile examines the state of play with regard to the next government. In the first place, our sources confirm that Netanyahu’s first priority is to set a government in place, after which he means to drop some of the extravagant promises he made to recruit coalition partners for the sake of a 64 parliamentary majority. After all, he does not believe, those partners will be in a hurry to quit their new jobs and join the opposition.

Ben-Gvir was first to pick up on Netanyahu’s intention. Referring to the current surge of Palestinian terror and civil violence, he commented on Monday: “People are afraid to go out in the streets and I therefore demanded and obtained a basket of tools for dealing with these challenges and giving the troops and police the upper hand.” He went on to add: “Unfortunately, of late, I hear hemming and hawing over agreements already signed to support this policy.”

Gantz warns Galant that if he accepts the defense ministry in line with the new setup, he will be landed with the job of overseeing the breakup of the defense system and the military. “On your watch, the power to use force will shift from the chief of staff to Ben Gvir; the ‘army of the people’ will be no more. You will be responsible for the resulting security chaos.”

According to our sources, Gantz is preparing to retire from politics in the coming months and transfer the leadership of his party to another former chief of staff Gady Eisenkott, who this week issued a call for a million Israelis to turn out in the streets against the up-and-coming government.

Avigdor Lieberman, finance minister in the outgoing government, is planning to jump the opposition ship for a place in the new administration. His Yisrael Beitenu has initiated talks with the majority Likud party.