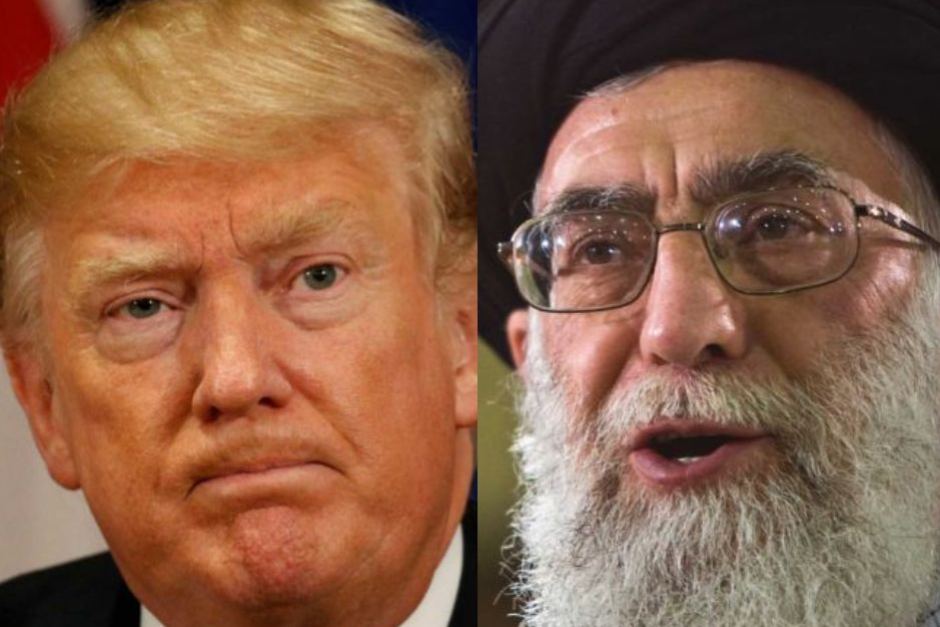 New, “hard-hitting” US sanctions deny Iran’s supreme leader Ayatollah Ali Khamenei and his office access to key financial resources under an executive order signed Monday, June 24 by President Donald Trump in response to the downing of a US drone last week.

“We will continue to increase pressure on Tehran, until the regime abandons its dangerous activities” including its nuclear ambitions, Trump told reporters in the Oval Office. “We do not seek conflict with Iran or any other country,” Trump added. “I can only tell you we cannot ever let Iran have a nuclear weapon.”

Khamenei’s assets are targeted by the new measures for the first time in a major escalation of the Trump campaign against the Islamic republic’s leadership. The president said Iran’s supreme leader was responsible for “the hostile conduct of the regime” and the sanctions will deny him “access to key financial resources and support. Never can Iran have a nuclear weapon,” Trump said.

Also targeted are military leaders who ordered the shooting down the US drone, Treasury Secretary Steven Mnuchin disclosed. He said that Iran’s Foreign Minister Javad Zarif would be sanctioned later this week. Answering questions about the effectiveness of the sanctions, the Treasury Secretary said: “We’ve literally locked up tens and tens of billions of dollars,” he said: “These sanctions are highly effective.”﻿

DEBKAfile’s sources report that the supreme ruler’s “office,” which is situated in a separate, fortified quarter of northern Tehran, is unlike the bureau of any ruling figure in the world. The omnipotent ayatollah commands a private militia and intelligence agency, which are outside the jurisdiction of any other arm of government. The budgetary and financial assets at his disposal and of the heads of bodies operating in his “office” are separate from all over governing mechanisms in the county, including even the Revolutionary Guards autonomous economic empire.

Clamping sanctions down on Ayatollah Khamenei is more than a personal affront: it is a demeaning assault on his honor. Now that the two leaders of the US and Iran have taken off the gloves and entered into a personal duel, the standoff between their two countries is likely to gain in violence.